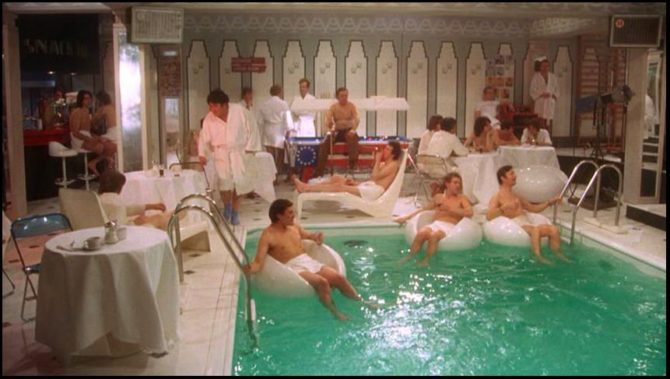 Baz Luhrmann’s Moulin Rouge — along with Christina Aguilera, Lil’ Kim, Mya and Pink, of course — put “Lady Marmalade” up on the charts in 2001, but Nona Hendryx had a lot to do with that story.

Hendryx was a member of the soul trio Labelle, and they scored a major #1 hit with the original version of “Lady Marmalade” in 1974.

And would you believe it? This legendary performer has a good story or two from back in the day, like how she met another diva in what now seems like the unlikeliest of places — a gay bathhouse. 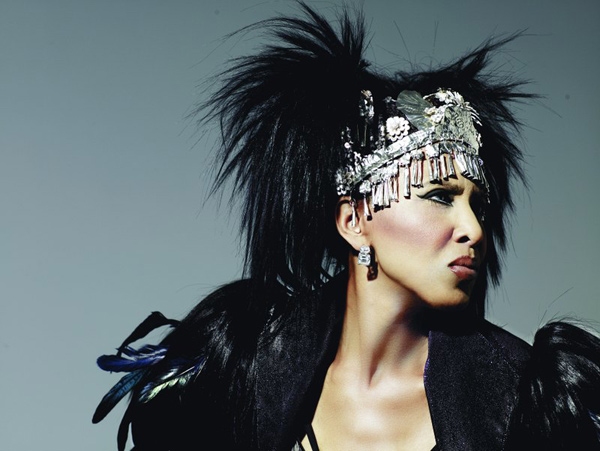 For the uninitiated, the Continental Baths opened their basement doors in 1968 at the Ansonia Hotel on New York City’s Upper West Side.

The sprawling sexual Xanadu offered unencumbered sexual contact in an era when that was hard for gay men to come by.

But it also offered a thumping disco, a tchotchke shop, library, juice bar, barber shop, café, gym, a health clinic (where you could get tested for STDs) and live entertainment.

And it is because of that offering, in the piano cabaret nestled in the bathhouse, that Hendryx met another up-and-coming artist eager to book gigs in whatever form they came — Bette Midler.

Hendryx recently shared the story with the NY Post:

I like to get all over Manhattan and see people performing in various venues. I saw my old friend Bette Midler recently in “Hello, Dolly,” and she was wonderful. We first met at the Continental Baths (formerly in the Ansonia Hotel). It was a gay bathhouse that would have artists come and play there while guys watched wrapped in their towels — or not! I think that’s where she developed the moniker “The Divine Miss M.”

The Continental was the Studio 54 of its day—except that, next to Mick and Liza, were gay men in towels, either  coming from or going to have sex.

Learn more about this slice of queer history here.