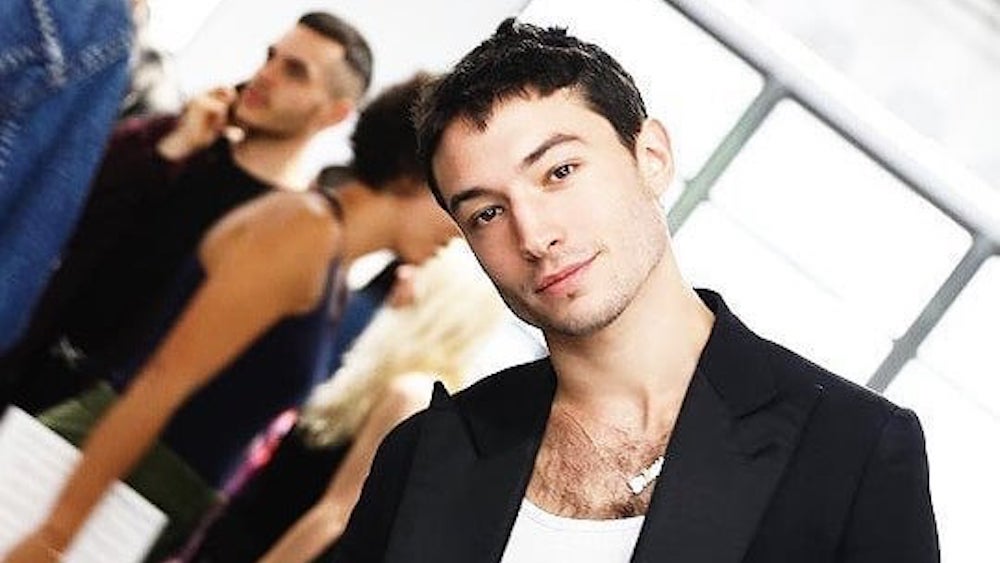 In their recent interview with The Hollywood Reporter, 26-year-old queer actor Ezra Miller admits that an unnamed director and producer tried to seduce Miller with wine and a role in “a movie about gay revolution” when Miller was underage. Miller calls the incident a #MeToo moment.

#MeToo is the national movement against sexual assault and harassment which has largely involved high-profile media figures, politicians and athletes.

Miller reportedly refused the men’s offer, saying, “No, you guys are monsters.'”

Miller told the interviewer, “It’s a great fuckin’ age of being like, ‘You know what? That shit’s unacceptable,’ And it’s amazing for a lot of us to watch. ‘Cause, like, we all knew it was unacceptable when we fucking survived it. That’s what Hollywood is. I thought we all knew we were sex workers.”

Miller — best known for playing The Flash in DC Comics’ superhero films and appearing in the Fantastic Beasts film franchise — is just one of many non-female people to come forward with a #MeToo story.

On a lighter note, Miller spends the entire interview smoking weed, talking about polyamorous friends and explaining their queer and non-binary identity.