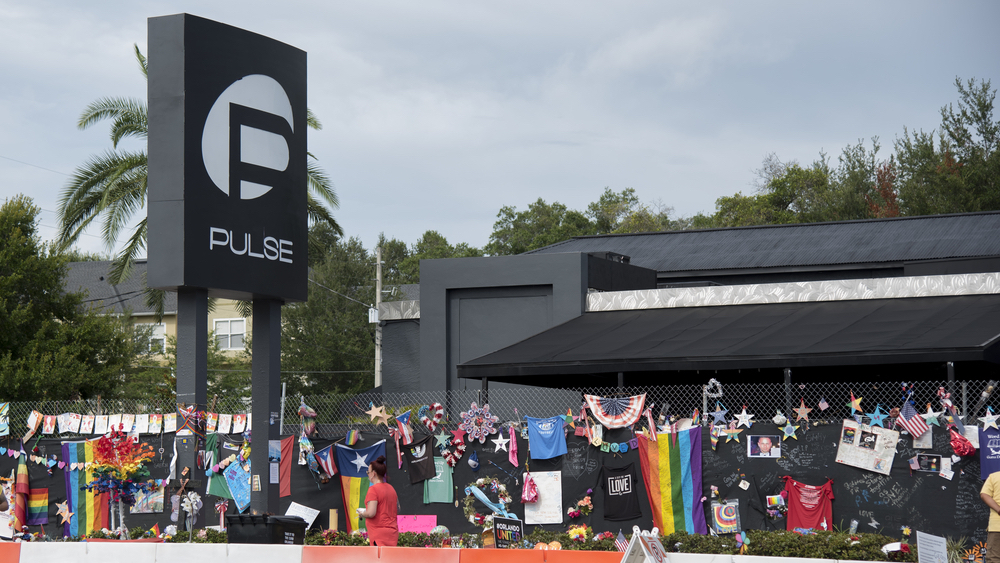 Two survivors of the Pulse nightclub, Luis Javier Ruiz and Angel Colon, say that they’re no longer gay and will participate in the Sept. 14 Freedom March, an event organized an anti-gay Christian group that believes God can turn “free” people from being queer. Worse yet, they’re marching in Florida, about 10 minutes away from where the 2016 shooting occurred.

While your first inclination might be to mock Ruiz and Colon, traumatic experiences can cause people to make poor and illogical decisions in the hopes of restoring peace and calm to their lives. Also, the Freedom March is a laughably small event. Its 2018 march snagged a whopping 50 people, but the group’s views are no laughing matter.

Newsweek reports that event organizer’s website touts “freedom from homosexual/transgender lifestyles by the grace and power of Jesus Christ.”

Furthermore, “Ruiz and Colon have also founded Fearless Identity, an organization that encourages people to reject their LGBT identities,” Newsweek writes. They founded the group after receiving backlash for identifying as ex-gay.

Ruiz participated in the 2018 Freedom March. At the time, he wrote:

Going through old pictures of the night of Pulse a memory were my struggles of perversion, heavy drinking to drown out everything and having promiscuous sex that led to HIV my struggles were real! The enemy had its grip and now God has taken me from that moment and has given me Christ Jesus. I’ve grown to know his love in a deeper level.

In this picture two of out of 49  — my close friend on right and in back of me — are no longer with us. They lost their life that night. I should’ve been number 50, but now I have the chance to live in relationship and not religion, not just loving Christ, but being in love with Christ and sharing his love. I know who I am and I am not defined with who the enemy says I used to be but who Christ Jesus says I am.

Before founding an antigay group, Colon was a dancer. Newsweek writes:

“He was shot six times in the attack and was trampled by people trying to flee the club. He was unable to walk for two months and, during his recovery, spoke out against gun violence. In 2016, he appeared on the cover of LGBT newsmagazine The Advocate for its People of the Year issue.”