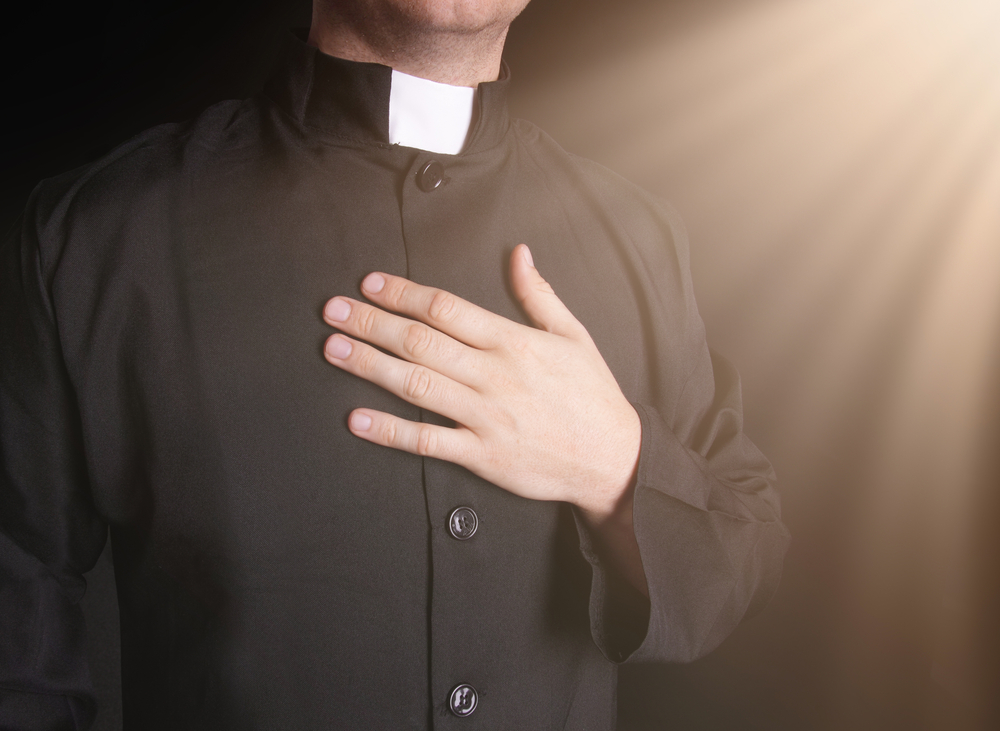 Two seminarians from the Irish College in Rome were sent home this week after the rector discovered them naked in bed together.

Both men had reportedly gotten wasted at an event marking the 50th anniversary of Pope Paul V1’s 1968 encyclical Humanae Vitae. When they got back to their dorm that evening, they started going at it.

And then the rector walked in.

It is unclear whether either man will be permitted to resume studies for the priesthood. A spokesman for the Catholic bishops said it was “not appropriate to comment about individuals” when asked about the matter.

Ironically, the men were sent to the Irish College in Rome after the Archbishop of Dublin Dr Diarmuid Martin became concerned St Patrick’s College, Maynooth, where Ireland usually sends it seminarians, developed a reputation for being a party school.

“I don’t think this is a good place for students,” Martin said back in 2016. “There seems to be an atmosphere of strange goings-on there.”

Some of those “strange goings-on” included an underground ring of young seminarians with Grindr profiles hooking up with priests of the Dublin archdiocese.