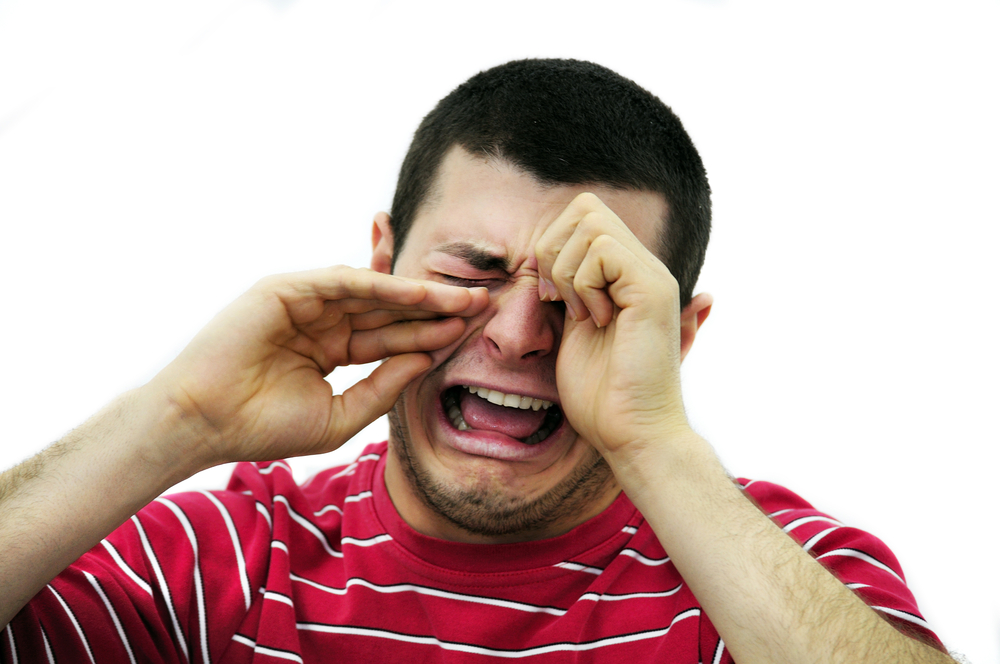 Chad Felix Greene, a gay writer at The Federalist, recently penned an article entitled, “The Stigma Against My Conservative Politics Is Worse Than The Stigma Of Being Gay.” Ahahahahahahahaha — no. Just no.

We won’t link to it, but here are some lowlights from Greene’s screed:

“Everything I was told to fear about being openly gay has become a reality in being openly conservative. The fear of being fired, harassed, called dehumanizing names, bullied, and denied access to public life (even violence) are all realities I face today as a conservative….”

“In their obsession with eradicating language and points of view that feel oppressive to some marginalized groups, the left has pushed others to the margins and suppressed their voices.”

Greene isn’t the first conservative to make this ridiculous claim. In May 2018, hate group founder Gavin McInnes said that people who wear Trump’s trademark red “Make American Great Again” caps are treated just as badly as gay people were during the 1950s.

But here’s the thing: It has never been illegal to be conservative. Ever. In fact, conservative Republicans currently run all three branches of the federal government — the literal the opposite of being oppressed.

Greene claims conservatives are “bullied,” but bullying only happens when a powerful person picks on someone less powerful. Conservative Republicans far outnumber Democrats in state legislatures too. Approximately 80% of the US population lives in states either all or partially controlled by Republicans.

Also, less than 4% of the US population is LGBTQ. Self-identified conservative Americans also outnumber liberals 36% to 25%. So who’s more powerful now?

We’ve reached out to Greene to ask him how anti-conservative stigma can possibly be worse than anti-LGBTQ sentiment considering these statistics.

He responded, “Republican leaders enact in progressive policy as much Democrats do. Gays have never been outlawed in America. Hate, discrimination, censoring and violence based on conservative views is promoted.” He also says there’s a difference between Republicans and conservatives.

It shouldn’t surprise anyone that Greene wrote this tripe. His other pieces at The Federalist discourage LGBTQ people from throwing Pride parades, claim that only adults can be trans and say that Trump hasn’t banned trans people from the military. Okay, gurl.

But no matter what Greene believes, being conservative is indeed a choice, and no one has ever fired someone for being Republican. Companies have fired people for being openly racist, misogynist and homophobic however, so perhaps that’s what Greene means.

In short, he associates these bigoted views with conservatism, and that’s makes sense. If Greene is tired of being harassed for being a conservative, perhaps he should take it up with politicians who call themselves “conservative” while supporting policies that actively harm the poor, disenfranchise LGBTQ people and keep Americans from voting. That might give conservatives a better reputation.