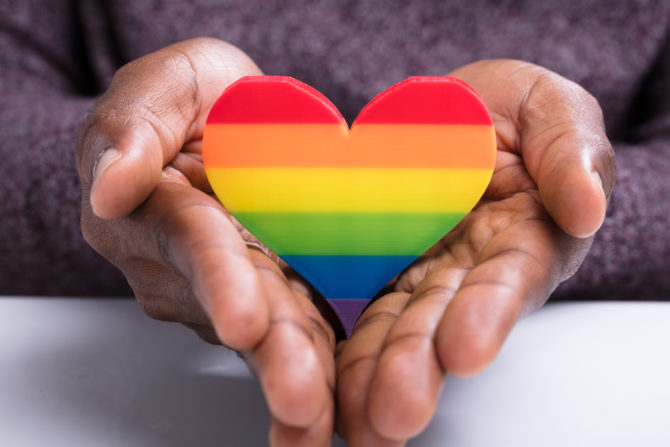 I wasn’t surprised when a young man I dated several years ago asked this question while hosting drag trivia night at the gay cafe where he worked. He was, after all, a huge fan of the Kiwi singer Lorde.

I was even less surprised that not one player knew the answer. We were, after all, in Prague. Although most of them were either English-speaking expats and tourists, or Czech locals who had at least a basic understanding of English, I would not have expected them to know the name of any civil rights activist not named Martin Luther King Jr.

And if they did, would anyone know the answer? When it comes to the heroes and heroines who made LGBTQ history happen, few names are on the tips of the tongues of the Grindr generation. I helped come up with queer-history questions for that drag trivia night in Prague, and it wasn’t easy thinking of ones many people would have been able to answer. It would have been exponentially more challenging if the theme had been Black LGBTQ history.

The list of Black, queer, and undersung is long, but in mainstream curricula and during Black History Month, Black LGBTQ pioneers tend to be footnotes, if they are acknowledged at all. Here are a few of many…

She was at the center of the Stonewall uprising in 1969 and went on to work tirelessly on behalf of transgender relief, becoming the first vice president of the Street Transvestite Action Revolutionaries (STAR), which provided accommodations for homeless transgender youth, in the 1970s.

Perhaps more than any other figure, the gay Black man who organized Martin Luther King Jr.’s legendary 1963 March on Washington represented the intersection of the Civil Rights Movement and the nascent fight for LGBTQ rights in the 1960s. 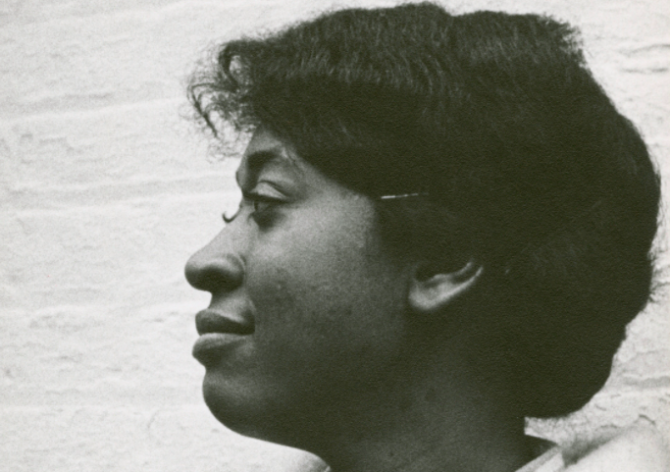 A regular at the early LGBTQ rights protests in the 1960s (a rare Black, female participant), Eckstein, like Rustin, recognized the link between the fight for civil rights and LGBTQ rights. She went on to lead the New York chapter of Daughters of Bilitis, which was the first lesbian civil and political rights organization in the US.

He was sort of like the Black Bob Fosse. Somewhere in the great beyond, he’s still waiting for his big-budget, Emmy-winning TV miniseries biopic. 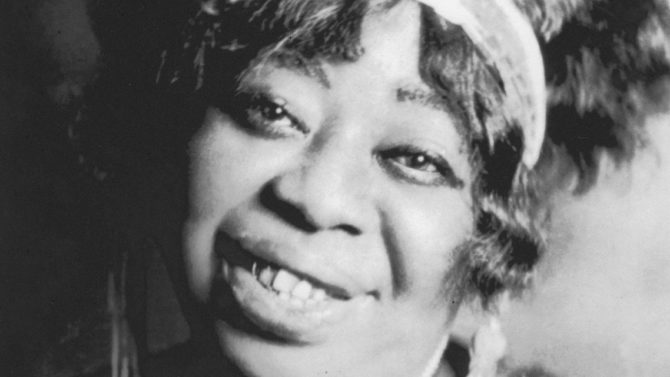 She recently got her own biopic (nearly five years after her LGBTQ blues-pioneer peer Bessie Smith got hers). Too bad the Netflix film focuses more on a fictional straight Black male character (played by a posthumous Oscar-bound Chadwick Boseman) and the problems straight Black men faced in the 1920s than it does on Ma Rainey.

Although disco as we know it wouldn’t have existed without gay men of color, the genre’s most successful stars were either straight (Bee Gees, Donna Summer, KC and the Sunshine Band) or gay men exploiting straight male archetypes (Village People). Sylvester was something else: out, proud, and talented. Unfortunately, the legacy of his best-known hit, “You Make Me Feel (Mighty Real),” tends to overshadow the legacy of the man himself.

In a fashion industry dominated by gay White men and, to a lesser extent, straight White women, Smith’s streetwear introduced a welcome splash of color into the proceedings – and an alternative to White haute couture – during the 1980s. By the time he died from AIDS complications in 1987, his WilliWear company was worth more than $25 million.

With Black History Month coming eight months after the murder of George Floyd, our late, undersung role models feel more important than ever. Black Lives Matter has been a recurring theme over the past year, but Black LGBTQ lives often seem to be left out. In addition to the homophobia we face in the general heterosexual community, large swaths of the Black community still regard us with indifference, if not outright contempt. They can damn White supremacy and Confederate statues in one breath and in another, canonize the late rapper Nipsey Hussle and sweep aside his homophobic philosophy or ignore it altogether.

Meanwhile, it always seems to be up to us to remind someone like Kevin Hart that beating the gay out of your young son is unacceptable and so is joking about it. Two years ago when we objected after he was announced as the next Oscar host, heterosexual Blacks were too busy celebrating having a Black emcee to care that his old comedy bits are as dangerous as racism to Black LGBTQ youths. When Hart resigned as Oscar host, some of his supporters, including his pal Ellen DeGeneres, characterized us as “trolls,” basically, a bunch of cancel-culture queens.

We need better, and we need to do better. Our leaders must reestablish the intrinsic link between Black and LGBTQ equality and strengthen it. Beyoncé paid homage to Black history in her 2020 musical film Black Is King. This month and every month, we could use our own Black Is King to remind young LGBTQ Blacks that our lives matter – to show them that they always have.

Jeremy Helligar is a New York City-based journalist from the U.S. Virgin Islands and the author of Storms in Africa: A Year in the Motherland and Is It True What They Say About Black Men? Read an excerpt from his new book HERE.