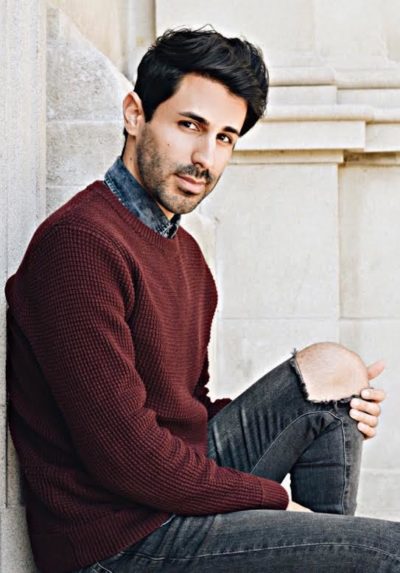 Painful romantic experiences, whether casual or serious, give us the opportunity to learn from our blunders.

And since coming out in 2010 my dating life hasn’t exactly been what I thought it would be. I’ve always been a hopeless romantic—believing in Prince Charming, but somehow kissing and sleeping with one too many villains in disguise. However, in doing so I learned a vast quantity of life lessons I wouldn’t have been subject to without attempting to give my heart away to what I now know to be downright awful men.

In fact, in doing so I was able to turn pain into art in my new book titled, Unrequited: Things I Learned from Trying to Love the Wrong People.

Through almost eight years of dating, I’ve had the opportunity to discover what authentic love actually is. Ironically enough, through experiencing things like emotional, narcissistic, and verbal abuse my life was opened up to the realm of what inauthentic love both feels and looks like—allowing me to learn how to close a door filled with things like abuse and mistreatment and opening another overflowing with authenticity.

Here’s a sneak preview of my book Unrequited, with ten things I learned from trying to love the wrong people.

1. Some of the nicest, most charming people can have the most toxic and shocking personalities behind closed doors

Narcissist’s have everyone fooled—including you. They want people to believe that they’re god-like, worthy of being put up on a pedestal, because if everyone believes that they’re kind hardly anyone would believe you when you tell them about their abusive, manipulative behavior.

2. Beware of the person who lacks empathy towards others because as much as you’d like them to, they won’t develop it for you

As much as we convince ourselves that the power of our love might have enough charge to magically change someone—it won’t. If you notice that a partner lacks empathy with other people they’re definitely going to lack it with you.

3. There’s a difference between needing a little space and the silent treatment. One is healthy while the other, more often than not, is a manipulation tactic 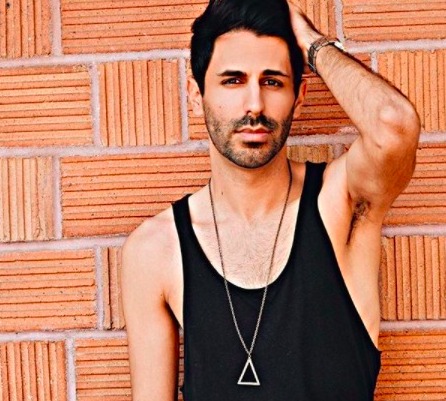 It’s normal to need a little space to cool off every now and then, but those who are emotionally abusive usually use the silent treatment instead. The silent treatment puts the abuser in control, is typically a way for them to avoid conflict (despite them being the cause of it), and also provides them with a way to avoid taking responsibility or having the opportunity to compromise.

4. Fulfillment whispers lies that say, “Once you find a relationship you’ll be happy.”

Fulfillment is always a lie. It says we’ll be happy once we obtain or do something, but chances are that when we have it, it will only momentarily bring us joy before we go right back to where our old mindset used to be. So if you’re unhappy alone, there’s no relationship that will authentically be able to fill that void.

5.  They should make you feel like they want to be with you

If you’re partner makes you feel like you’re hard to be with…. leave. You deserve better.

6. If you place all your happiness in the hands of another, what happens if they leave?

A partner has the ability to contribute to your happiness, yes, but they cannot be the only source of it. If they were to leave, to walk right out the door, your happiness would go right along with them.

7. Don’t compromise your life, your dreams, or your happiness for someone who has proven they aren’t worthy of compromise. A real partner will never ask you to light yourself on fire just to keep them warm

Compromise in any relationship is important, but if things are one-sided you may wake up one day and realize that nothing you envisioned panned out the way you wanted it to. Though sacrifice is rational on occasion, it shouldn’t have to become your life because someone expects you to placate their behavior. Healthy relationships have an almost even give and take, and when they’re not close in number the other partner makes up for it until the numbers return back to normal. It should never stay uneven.

8. Running into the arms of someone else because you’re in pain won’t make the pain go away

Fleeting moments of pleasure won’t erase the pain… no matter how hard you try. 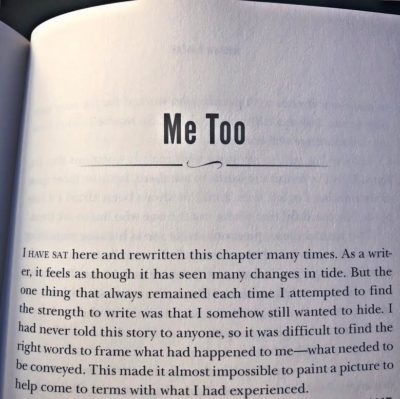 9. If we repeatedly choose people who hurt us we may need to look within and find the reason we subconsciously continue to pick the wrong people time and time again

Relationships have a way of mirroring back to us something about ourselves that we may need to learn. So if we continuously choose the wrong people time and time again it might be an indication that something is going on subconsciously that needs to be brought to light. Only then can we eradicate the issue at hand that might be causing us to put ourselves in painful, less than satisfactory, situations. 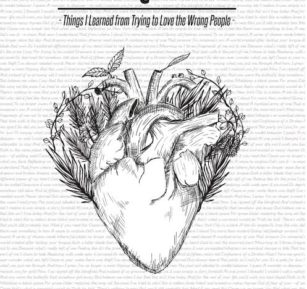 Andrew Kendall is a Southern California based author who dreams of one day having a husband and a bulldog, but who would gladly choose the bulldog over a man any day. He is both advocate for mental health and LGBT rights. Mesmerized at a young age by the world of magic created by J.K. Rowling, Andrew vowed to one day become an author himself in hopes that his words would inspire the lives of those around him.