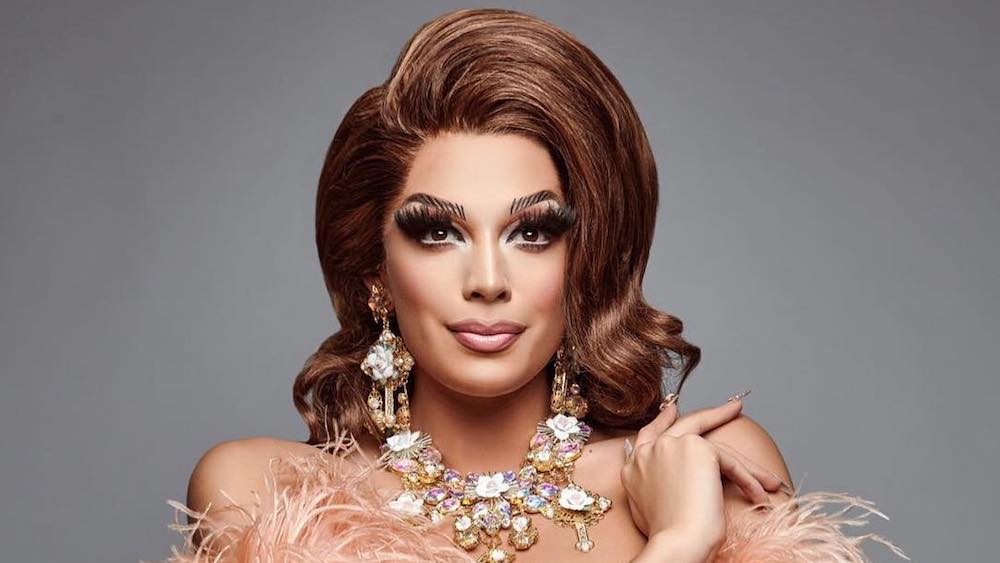 On Jan. 27, 2019, Fox will broadcast a live performance of Rent, an adapted TV version of Jonathan Larson’s 1996 stage musical about scrappy, HIV-positive bohemians trying to make it in New York’s gentrified East Village.

Its cast will include Valentina, the Latinx competitor from Season 9 of RuPaul’s Drag Race who started strong and then went down wordlessly in one of the most shocking lip-sync eliminations of all time. But this casting has some Rent fans feeling divided.

Foremost, there’s the question of whether Valentina (birth name, James Leyva) can sing and dance well enough to pull off Angel’s energetic opening number, “Today 4 U,” or has the acting chops needed to die tragically in the musical’s second act.

To see what Valentina has to live up to, let’s re-live Schunard’s performance of “Today 4 U” in the 2005 film Rent.

But beyond the physicality required for the role, some Rent fans just don’t think Valentina is the best choice (and not just because of her infamous reputation after she left Drag Race).

Rather, Rent fans have long argued about whether the character of Angel is a drag queen, gender-fluid or a trans woman. Even though Angel uses both male and female pronouns, in light of the tiresome trend of cisgender actors playing trans roles, some fans would rather a trans or gender-fluid actor play Angel.

Let’s see how some Rent and Valentina fans are reacting on Twitter:

Congrats to one of my favourite queens ever and also future All Stars winner Miss Valentina on being cast as Angel for the upcoming musical remake of ‘Rent’ ?????#RupaulsDragRace #Valentina #AllStars4 #Rent pic.twitter.com/wb8ppGGOyz

VALENTINA IS PLAYING ANGEL IN RENT LIVE THIS IS NOT A DRILL pic.twitter.com/ddI1rqsMth

I think Valentina is gonna look stunning as #Angel ? Just hope she comes all the way through and can dance/sing/act etc. Just learn them lines sis and I guess I’ll stan ? #Today4U

THE CAST FOR RENT LIVE IS MAKING ME CRY OMG IM SO EXCITED ????? valentina is going to be such a perfect angel im so so so happy for her pic.twitter.com/rhtm8Kc7qn

#GENIOUS putting #Valentina as #Angel in #RentLive !! All the young @RuPaul @RuPaulsDragRace fans that will suddenly see Rent and just like that #Rent has a whole new wave of fans #Art #PussyGalore #NoDayButToday #outtonight #SeasonsOfLove pic.twitter.com/R2j9w3kbsI

Valentina as Angel is terrible casting. I said what I said. #RentLive

how are u mad at valentina being cast as angel when there are bigger problems with the production i.e: vanessa hudgens being cast as MAUREEN. it’s just not correct

valentina as angel for rent live? will she even remember the words? pic.twitter.com/UAfUpsg3SS

In addition to Valentina, the Rent live cast will include R&B and pop star Mario as Benjamin the yuppie, Vanessa Hudgens as the bisexual upstart Maureen and Jordan Fisher playing the musical’s narrative filmmaker Mark.

But don’t worry. Even if Valentina bombs in Rent live, she may still slay when she appears in RuPaul’s Drag Race All Stars 4.