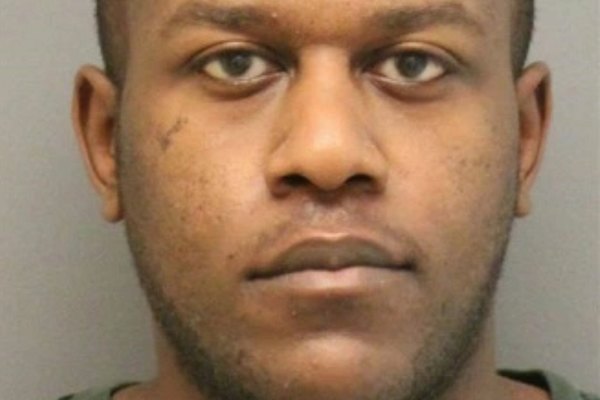 Virginia police announced this week the arrest of a 28-year-old man in Fairfax County for filming naked men at a spa and selling the videos on social media.

“This case is yet another example and circumstance here in Fairfax County where we’re dealing with inappropriate, unacceptable, and illegal videotaping occurring in a space that should be private,” said Ed O’Carroll, commander of the Fairfax Police Major Crimes Bureau.

The investigation kicked off after police received a complaint from Spa World, a spa venue in Centerville. A patron there recognized himself there in one of the illicit videos for sale on social media. He immediately notified the venue, which in turn called the police. Investigators have also discovered additional videos of at least 84 other men not taken at Spa World, and seek to further identify the venues and victims. The investigation remains ongoing.

Police have declined to reveal the name of the social media site where Anderson sold the videos, or if the site catered to straight women or gay men. According to law enforcement, Anderson was only able to sell about 25% of the videos online. Fairfax County police have also asked the public to contact them with any additional information, including statements from men who believe they’ve been filmed.