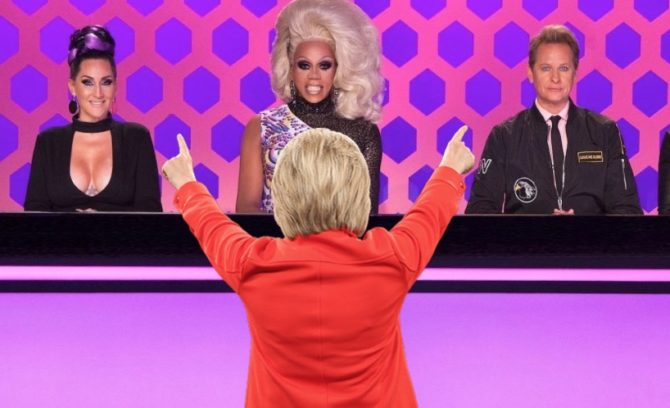 Bring back… my candidate.

While Hillary Clinton may not occupy the Oval, she’s got a long way to go before she donates all her pantsuits to the Smithsonian.

After making waves with a book tour touting “What Happened”, the winner of the 2016 popular vote is still finding ways to comment on the current state of things.

As of today, that may include a RuPaul’s Drag Race reference. How’s that for a historical footnote?

Related: The cast of “RuPaul’s Drag Race All Stars” Season 3 may have just leaked. Guess who’s back.

Reacting to news that Saudi Arabia will do away with its ban on women driving cars, Clinton tweeted:  “It’s about time. Ladies, start your engines!”

Each episode of the popular series features Ru speaking the phrase: “Gentlemen, start your engines, and may the best woman win!”

OK, so maybe it’s not a direct match, but it was close enough for many:

I thought this was RuPaul for a second there

Trump i'm Sorry my dear but you are up for elimination, Hillary Clinton shantey you stay
Trump sashay away @RuPaul @michellevisage

Adding to the important debate is this photo of Chelsea Clinton with Drag Race winner Jinx Monsoon at her cabaret show, which proves everything, no? 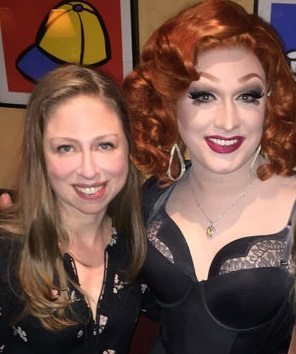 There’s really only one question to ask at this point:

How long until Hillary Clinton is a guest judge on Rupaul's drag race?