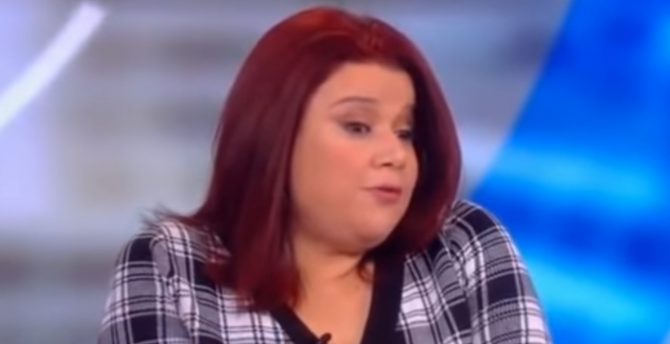 Conversation about sex education on the January 10 edition of The View derailed, as guest host Ana Navarro suggested that homophobes might actually be gay themselves.

Related: The View’s Sunny Hostin said Jesus would attend a Pride parade and antigay Twitter is in a snit

Co-host Joy Behar noted that some politicians wanted to remove mention of homosexuality from sex education. That set Navarro off.

“Let me tell you something,” Navarro declared. “Everybody that comes out against homosexuality’s got stuff going on.”

Navarro, despite calling herself a Republican, has fiercely defended LGBTQ rights in the past. She has also criticized the Trump administration for its policies, including those harmful to LGBTQ Americans.

Have a look. The discussion begins around the 19-minute mark.