The Scandalous: The Boy Band Con

Former *NSYNC member and out brother Lance Bass produced this new documentary by director Aaron Kunkel that spotlights music Svengali Lou Pearlman. Pearlman helped sculpt the current pop music scene by creating a series of boy and girl acts in the early 2000s including *NSYNC, Backstreet Boys, Aaron Carter, and O-Town, siphoning away the earnings. The Boy Band Con features very candid interviews with Pearlman’s friends, family, business associates and musical protegees, all of whom spill on his shady dealings (including a $300 million Ponzi scheme), and his homoerotic obsessions. Nowhere near as upsetting as Surviving R. Kelly or Leaving Neverland, it’s a must-see.

This delightful British comedy won big at Outfest last year, and finally landed on streaming services last week. Tucked follows the final days of a longtime cross-dresser named Jackie (played by British TV staple Derren Nesbitt). Though he works as the lead drag queen at a local bar, Jackie is straight. That doesn’t stop him from becoming drag mother to a homeless young queen named Faith (Jordan Stephens). Nesbitt gives a terrific, moving performance as a man struggling to find hope in the face of death, and despite the premise, the film has one big laugh after the next. In sum, it’s about time Tucked landed on streaming where it is destined to amass a significant cult following.

The Timely: America In Transition

This new series picked up good notices at the Sundance Film Festival before finding a home with queer streaming service Revry. Much like Assigned Sex, America in Transition confronts the issues facing transgender people of color, and how continued attacks by the Trump White House push a marginalized people even further to the edge. Each episode follows a personal story. The standout: episode four, which recounts the story of Z, a transgender former marine leading the charge against North Carolina’s HB2, a so-called bathroom bill designed to discriminate against transgender people.

The Classic: The Matrix

This March 31, The Matrix turns 20 years old. What better time, then, to revisit the seminal sci-fi blockbuster from transgender directors Lily & Lana Wachowski. The movie exploded onto screens in 1999 as the first major Hollywood film for the internet era spawning countless imitators, knockoffs, an actual religion (seriously) and the late 90s trench coat trend. Today, it still sparks with creative energy, imagination, and style few movies ever have. If the 20th Anniversary isn’t enough reason to revisit this awesome flick, rumors abound that studio Warner Bros wants another entry in the series. We hope it can hold up to the promise of the original.

The Sip: The Boy Band 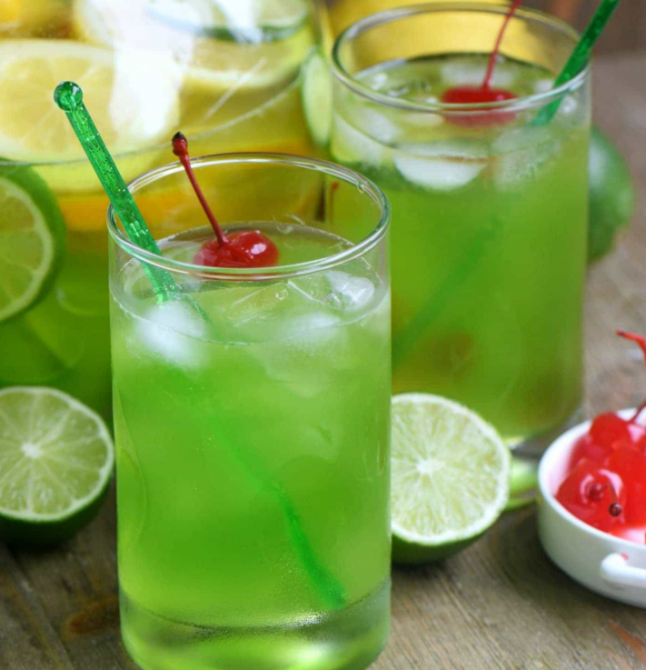 In honor of Lance Bass’ Lou Pearlman expose, The Boy Band Con, we suggest trying out this fruity cocktail which also teems with latent homoeroticism. Since we know more than a few people who used to get very thirsty watching *NYSYNC and Backstreet Boys videos, offering something to quench the parched.