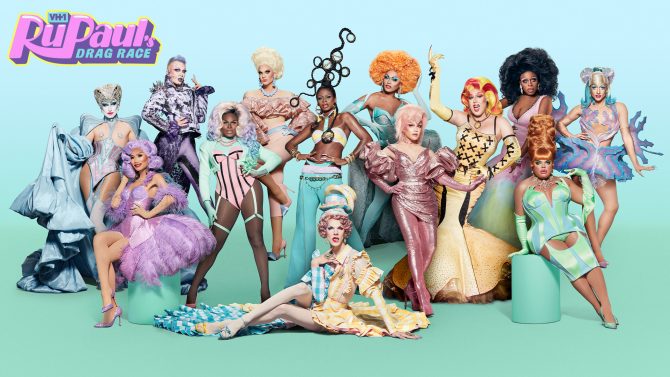 The new season of the popular, Emmy-winning reality competition debuts on New Year’s Day, ushering in a new crop of queens ready to battle it out for fame and glory, not to mention a $100,000 grand prize.

Have a look and get ready to sashay. RuPaul’s Drag Race returns to VH1 January 1 at 8pm ET/PT.