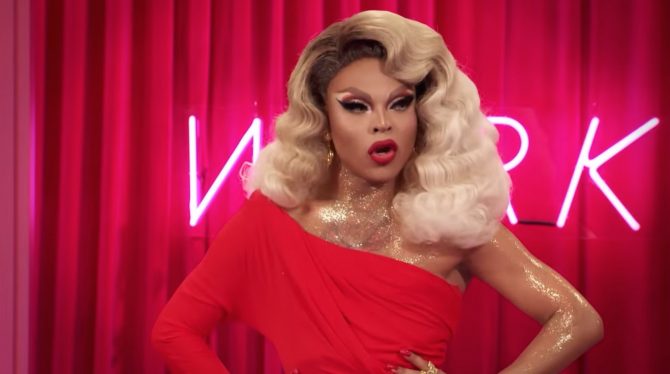 Lest your TV watching habits go without a Drag Race fix for too long, VH1 is set to premiere season 11 of RuPaul’s Drag Race just shy of two weeks after Monét X Change and Trinity the Tuck were crowned co-winners of All-Stars season 4.

As has become tradition, the first 15 minutes of the first episode have been released ahead of the February 28 premiere.

This season features a record number of competing queens vying for the title of America’s Next Drag Superstar.

You can meet them all here.

Check out the preview below, and tune in to VH1 on Thursday, February 28 at 9/8c to catch the rest:

Here come the Queens! ? Snatch up a sneak peek of the #DragRace Season 11 premiere!! ??