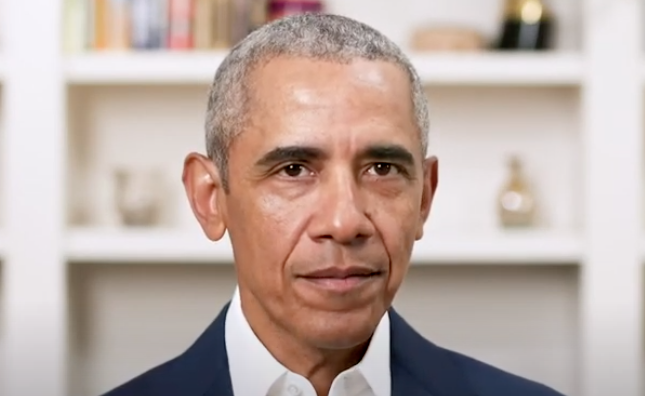 Former President Barack Obama has delivered a special video address to the queer community commemorating 51 years since the Stonewall Uprising.

The highlight, however, came in the form of Obama’s address.

Related: These hilarious Obama presidential portrait memes will have you ROTFLOL

“We’re almost 51 years since the night when the patrons at the Stonewall Inn stood up for their rights and set off one of America’s defining victories for civil rights,” Obama noted. “Because of the movement they sparked, and the decades of work that followed, marriage equality became the law of the land five years ago.”

“Just this month, the Supreme Court ruled that employers can no longer discriminate against LGBTQ workers,” Obama also observed, referring to the landmark court ruling. “All that progress is worth celebrating and reflecting on.”

“The struggle and triumph for LGBTQ rights shows how protests and politics go hand in hand,” he further noted, making a subtle reference to the ongoing protests against police brutality. “How we’ve got to both shine a light on injustice and translate those aspirations into specific laws and institutional practices.”

Under the Obama presidency, queer rights made huge strides including the Supreme Court ruling that legalized marriage equality in all 50 states, the end of DOMA, as well as that of the military’s “Don’t Ask, Don’t Tell” policy. He also became the first president to utter the word “transgender” in a public address. That strikes a stark contrast with the presidency of Donald Trump, who has worked to derail and curtail queer rights and banned use of the Pride Flag at US embassies.