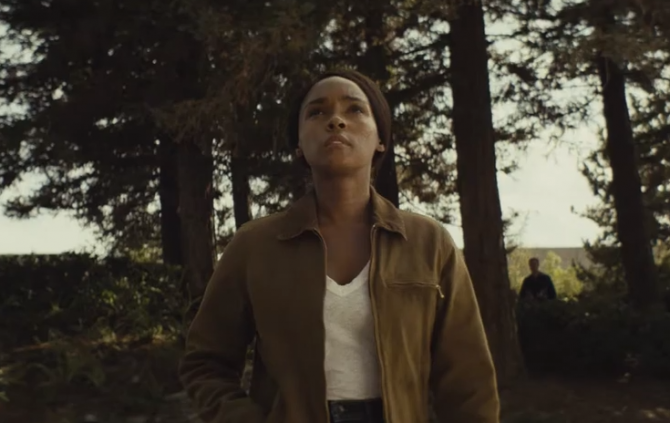 For anyone running out of things to watch during lockdown, or just craving a bit more Janelle Monae in their lives, take heed: The trailer for Season 2 of the Amazon series Homecoming has arrived.

Season 2 of the potboiler has Monae replacing Julia Roberts as the star.

Details remain under wraps, though a press release says she plays a character that “wakes up in a rowboat adrift a lake with no memory of how she got there – or who she even is.”

Her quest to regain her identity leads her to the Geist Group, progenitors of the “Homecoming Initiative.”

In real, life Monae’s identity is that of a multitalented star.

In addition to her acting career–which has included roles in Hidden Figures, Moonlight and Harriet–Monae is a recording artist. Her songs “Yoga” and “Make Me Feel” both earned Gold certification by the RIAA and her albums have earned her eight Grammy nominations. Perhaps most inspiringly, Monae has championed LGBTQ equality, having come out as queer herself in 2018.

Related: Janelle Monáe is teaching us about sex, and we’re ok with that

Lifetime is about to make Christmas super gay. We’re here for it.

Gay men are especially prone to loneliness during the pandemic. Here’s how to beat the fear.

How Jerry Falwell Jr.’s Liberty University nearly terrorized me to an early grave