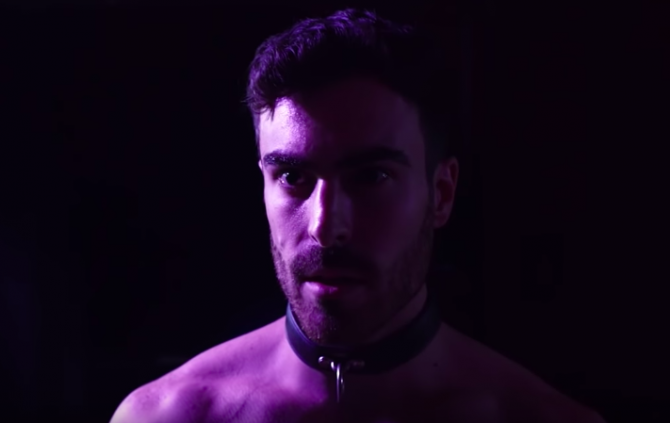 Mike Taveira has been feeling very curious lately. In his new music video, the pansexual singer reveals the many layers to his complex sexuality.

“I never had a pansexual person to look up to,” he tells Billboard. “So I’m doing this for the people who need someone to look up to.”

Taveira is curious about them all and he’s not afraid to explore.