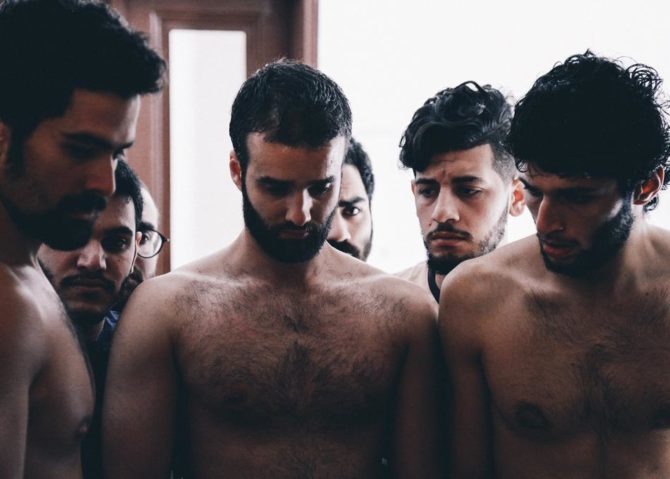 Award season only just ended and people are already talking about which films to watch out for next year.

Martyr is currently making waves at the SXSW film festival, where it has been included in the festival’s official LGBTQ film selections. 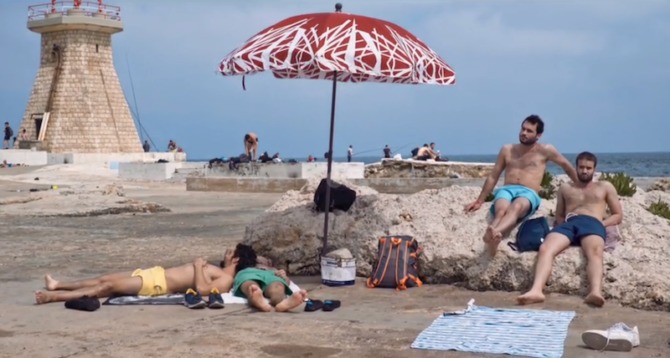 The homoerotic film is set in a seaside town in Beirut. After their friend Hassane, a young man from a poor neighborhood, drowns in the ocean, his friends are forced to grapple with the sudden loss.

The funeral becomes a heartfelt farewell not only to their beloved friend, but to the beauty and sensuality of life, youth, friendship, and love. 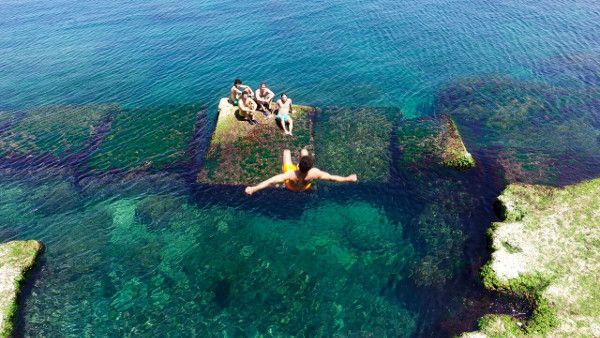 In Islamic tradition, drowning is considered grounds for martyrdom, hence the title of the film, Martyr.

The dreamy film was recently nominated for the Queer Lion Award at the 2017 Venice International Film Festival. It’s produced by Slingshot Films and directed by Mazen Khaled, an openly gay Lebanese filmmaker.