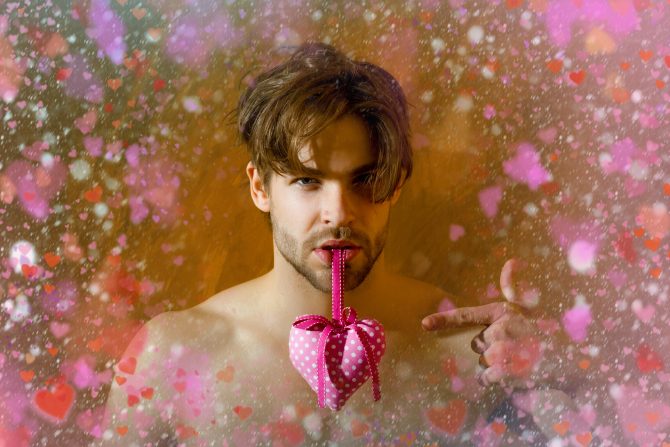 Here come the grooms (and brides)! Queer representation on television has slowly but surely improved in recent history, and the same-sex spouses below have helped pave the way.

We’ve rounded up some of the most romantic same-sex marriage proposals from TV history, some of which predate U.S.-wide marriage equality. Check out the clips below and just try not to get a little misty-eyed.

Blaine took Kurt back to where it all began in this Fox musical dramedy — and we bet you can tell what Beatles song he sang.

Connor & Oliver, How to Get Away With Murder

Connor pops the question to Oliver under the sheets of a fort in this clip. (Plus, carbohydrates get a shout-out!)

Word to the wise: If you’re behind the wheel, pull over before proposing to your partner. Calzona’s engagement got off to a traumatic start on this ABC medical drama.

For a marriage proposal in the middle of a literal hellscape, this popping of the question was surprisingly swoon-worthy.

Before Matthew Rhys was Perry Mason or one of The Americans, he was proposing to Luke Mcfarlane on this ABC drama.

Related: This TV show about a gay, TV-obsessed teen could be your next binge watch

Speaking of double proposals! (And coincidentally, Toby Onwumere — who plays Kai — was also a star of Sense8.)

Relive Patrick’s proposal to David — and their romance leading up to the big moment — in the video above.