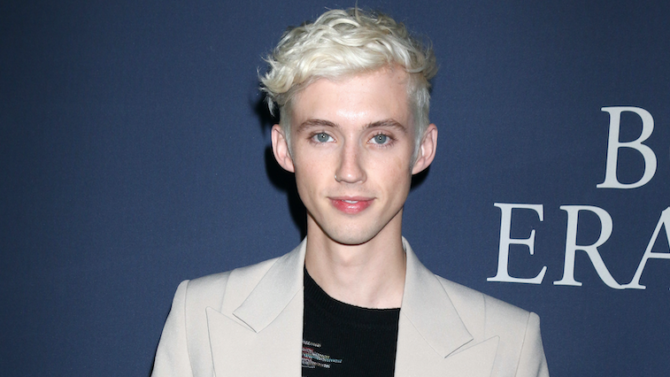 Well then! We certainly hope any discussion on this matter, even as a joke, is immediately paired with a serious talk about PrEP, HIV risk and overall sexual health.

That being said, we weren’t quite prepared for one of Australian pop star Troye Sivan‘s one-liners during his guest appearance on RuPaul’s Drag Race Down Under.

The singer popped in to offer his expert advice during a girl group singing challenge. Appearing with songwriter Leland, who co-wrote tracks like “Bloom” and “My! My! My!”, Sivan took a hard left as they reminisced about past inspiration.

“We’ve written songs about everything, from our youth…” begins Sivan.

It’s not easy to make a drag queen clutch her pearls, but Sivan managed.

Now, here are 5 ways to get PrEP delivered to your doorstep.