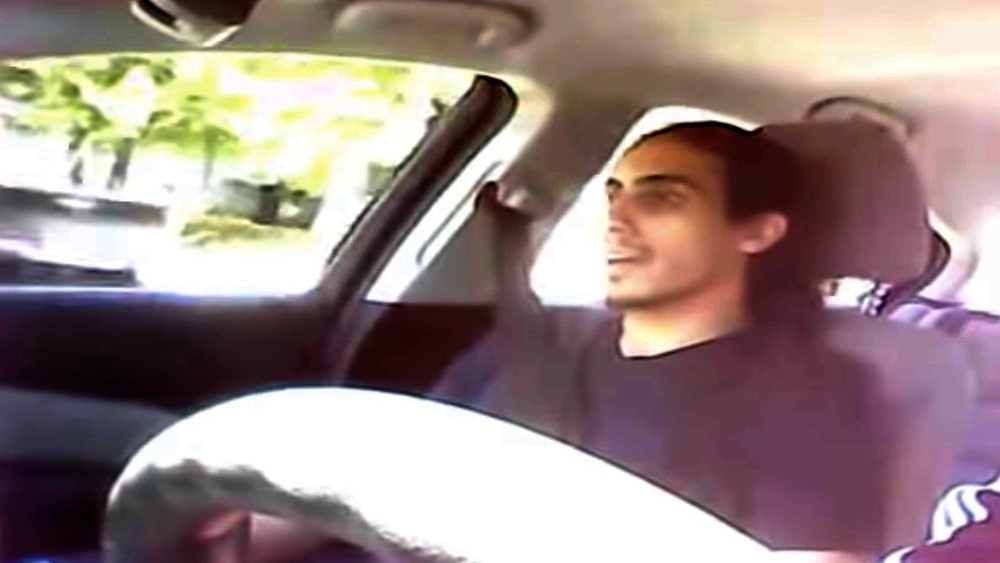 Amer Alhaggagi was a young, aspiring terrorist in Oakland, California with dreams of blowing up a San Francisco gay bar, selling cocaine mixed with strychnine (rat poison), starting a massive hill fire to destroy homes and blowing up the UC Berkley dorms with backpack bombs.

“I’d like to kill the students,” he says to an undercover FBI agent on a recently released tape. “I’ve been so excited about it. I’ve been hyped up.” Then he laughs.

In July, the 23-year-old pleaded guilty in U.S. District court to providing material support to a foreign terrorist group — namely the Islamic State (also known as ISIS/ISIL or Daesh). He was originally arrested on three counts of identity theft for purchases made on stolen credit cards.

According to his defense attorney, the material support charges stem from Alhaggagi setting up online profiles and making inflammatory statements, bragging about his desire to kill “gays and Jews” and Berkeley University students because “they think they are better than everyone else.”

While unknowingly talking to an undercover FBI agent, Alhaggagi claimed his uncle was a recruiter for Al-Qaeda. He also talked about receiving instructions on how to create bombs and being asked by terrorists to send photos of his potential venues for an attack.

On tape, he told the FBI agent, “How I’m seeing it is that we could get away so easily. Like if you want to plant a bomb or walk into a place with a bomb, you don’t even have to do it yourself.”

He continued, “Like, there’s so many homeless people that would do it for you, like for a dollar or something. I could tell them to walk into the YMCA with a bag and they’ll do it and we could detonate it from outside.”

“I want to make it to the point where every American here thinks twice or three times before leaving his home, ‘Is it necessary for me to leave right now?,’” he told the agent.

Here is video of Alhaggagi mentioning his murderous plans to an undercover FBI agent.

Alhaggagi’s defense attorney claims that he was just a dumb wannabe, talking big to get attention, but never intended to actually commit an attack.

Nevertheless, his sentencing hearing will commence in in November. If convicted of all charges, he could face 47 years in prison and a $250,000 fine. His attorney is pushing for a four-year sentence.

In anticipation of Islamophobic commenters, let us state (once again) that Islamic terrorists are no more representative of the Muslim faith than the Westboro Baptist Church is indicative of Christian faith. In fact, American Muslims support same-sex marriage more than Evangelical Christians do.