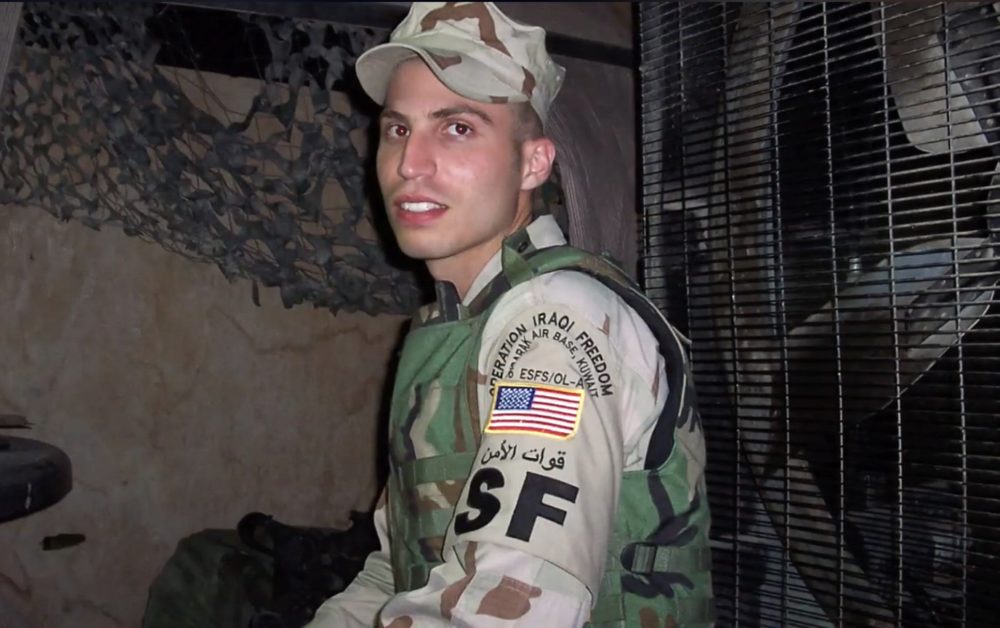 Del Rio is located about 150 miles west of San Antonio and sits prettily along the Mexican border. It has a population of around 41,000.

Lozano, a veteran of the U.S. Air Force, will not only be the youngest person ever to be elected mayor of the Del Mar, he will also be its first openly gay mayor.

Out in SA reports:

Most surprising for a mayoral race in a such a small municipality was the fact that Lozano’s sexual orientation did not seem to have an much of an effect on his campaign, even when he decided to march in the city’s Veteran’s Day parade in high heels last year. The only backlash came in the form of a single Facebook post from a non-supporter who labeled him a “faggot with AIDS.”

“I am not ashamed of who I am,” Lozano tells IntoMore. “Stonewall happened because drag queens and a minority group stood up to animosity, and I had to go back in the closet [while in the Air Force] because of that same hatred.”

He continues, “I know what that was like, and it translates to today’s campaign. I’m not going to bow down. I am who I am. Accept me or not.”

And accept him they did. 35-year-old Lozano won 62 percent of the 3,500 ballots cast in the election.