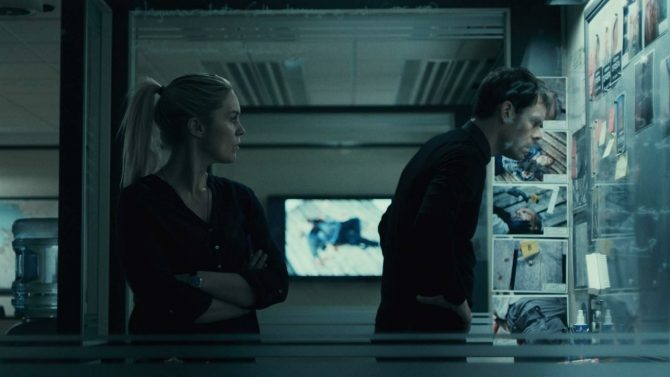 The Twisted: The Valhalla Murders

For anyone who enjoys a police procedural, a great mystery or a dark and brooding thriller, look no further than The Valhalla Murders. The Iceland-set series plays like an episode of Law & Order: SVU set in Hell. A pair of detectives, Kata and Arnar, investigate a series of bizarre murders set around the island nation. Though the killings seem unrelated at first, further investigation reveals some strange connections to a home for troubled boys.

More than that we’ll not reveal here, as the eight-episode series is best left to unfold in all its frigid northern European gloom. Watching it, we couldn’t help but think of the dark tones and vistas of another classic Scandinavian mystery, The Girl with the Dragon Tatoo. The Valhalla Murders also features more than a few queer twists and turns. Inspired by a true story, the show channels Mindhunter with its cerebral and unrelenting gaze into the darkness of the human mind.

Ominous, foreboding and taut, we can’t resist it.