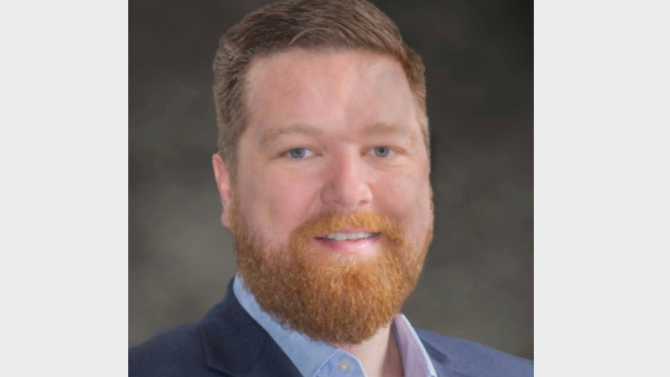 Meet Craig Chapman, the white, male assistant professor who was suspended from the College of Engineering and Physical Sciences at the University of New Hampshire after it was revealed he was posing as an immigrant woman of color on Twitter to bully women, people of color, and trans folk.

Using the name “The Science Femme” and the handle @piney_the, Chapman harassed others in the scientific community, fighting what he perceived to be the “woke” left.

In addition to boasting that “she” had proudly shut down “diversity, equity, and inclusion work” at “her” university, Chapman would reply to colleagues’ posts with messages like these: 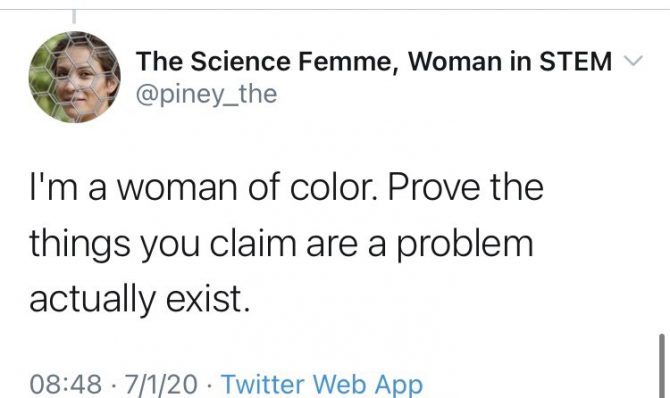 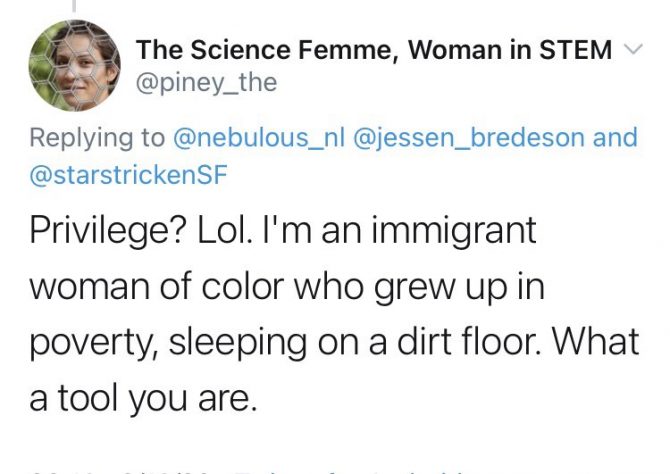 When a user accused Chapman of “attacking POC” in a September exchange, he replied: “You know I’m a woman of color, right? Racist.”

You might be thinking to yourself, “Wow this guy is an idiot.” But just wait until you see how he got caught.

Chapman also maintained his own, personal Twitter account under the handle @chemicalcraig (which has also been deleted).

He posted identical content to both accounts, timed 10 minutes apart: 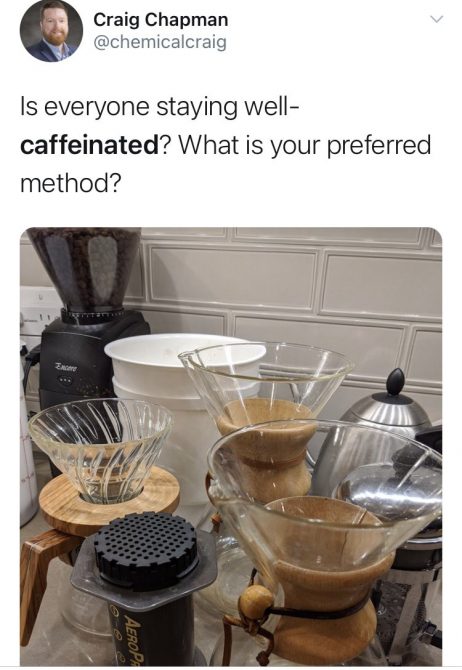 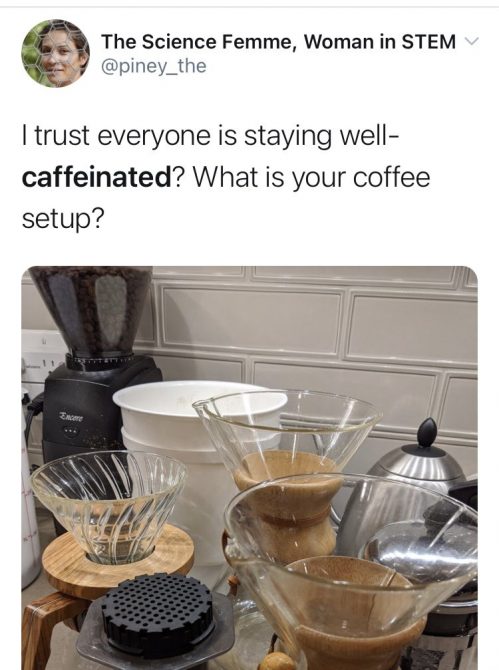 He also gave real, verifiable personal information about his family from his fake account: 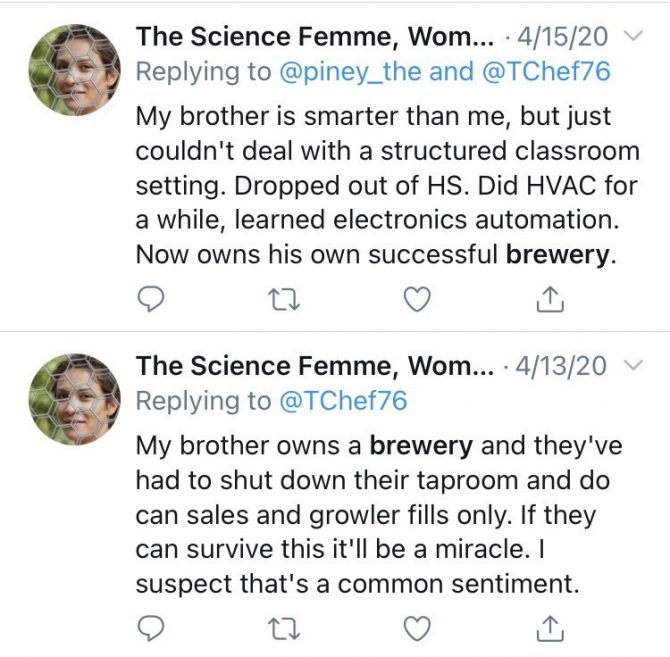 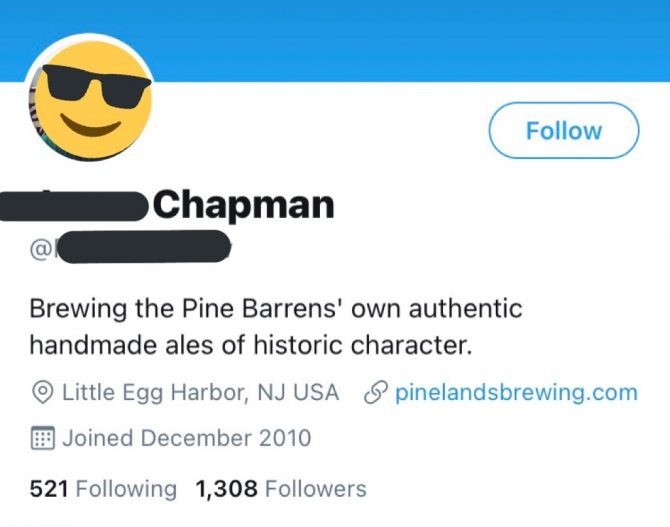 We have Twitter user @dramascience to thank for pointing out Chapman’s laughably bad attempt at maintaining a secret identity.