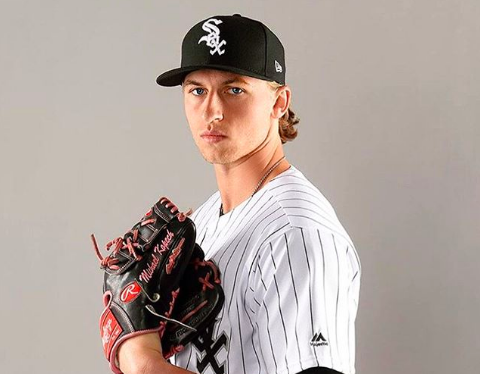 The tweets where written five years ago, when Kopech was 17, and included the words “f*g” and “n*gga”, plus no shortage of disparaging remarks about Mexicans, and using the word “gay” as a pejorative. 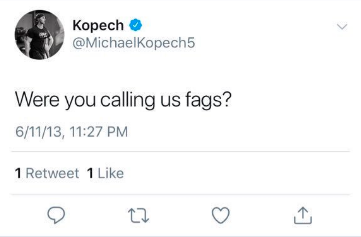 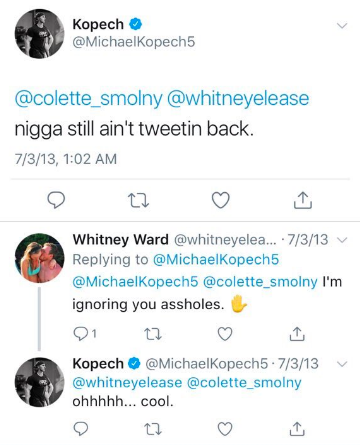 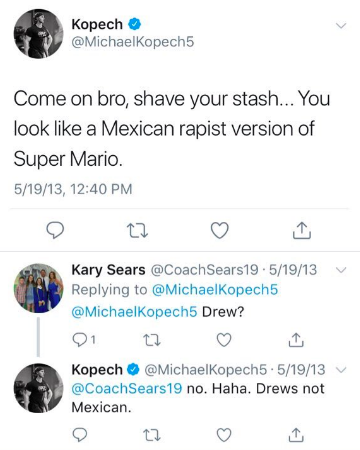 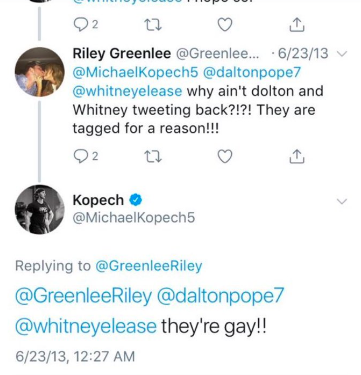 Speaking to the Chicago Sun-Times, 22-year-old Kopech confirmed he deleted the tweets:

“Yeah, I had to delete some stuff,” he said. “Things I said that were immature and inappropriate. I used some poor language in there.”

He continued, “Obviously, I’m trying to be looked at as a role model, and the last thing I want to do is have some kid look at what I’m saying and take it the wrong way.”

Kopech went on to say those tweets are “not who I am now” and saying it was just “something I did in high school”.

“He has taken responsibility and apologized for his offensive and inappropriate word choices at the time, but has stressed that those careless words do not reflect who he is today,” Hahn said.

“It is certainly true they don’t reflect the young man we know as a maturing, growing and developing member of our organization.”

Related: There’s no statute of limitations on teenage homophobia and racism