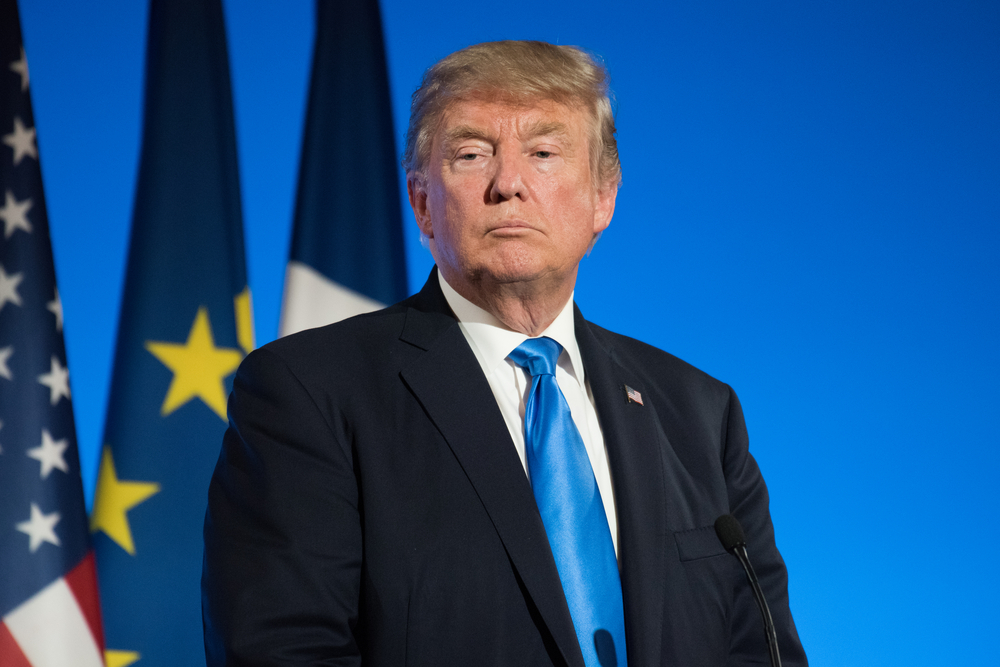 Trump, possibly the most anti-LGBTQ presidents of all time, actually signed a law this week that largely benefits men who have sex with men (MSM). It’s called PEPFAR, the President’s Emergency Plan for AIDS Relief (PEPFAR), an international aid program created by George W. Bush in 2003. Congress passed it and Trump signed, authorizing its funding well into 2023.

Considering that 68% of all new HIV infections in the US occur among MSMs, Trump’s signing of PEPFAR will positively benefits gay and bi men around the world.

Trump had originally suggested cutting $1 billion from PEPFAR, a move that would’ve literally killed scores of people with HIV, but luckily the cuts didn’t occur. Trump’s reauthorization of the PEPFAR ensures that the US will contribute $1.35 billion a year to the Global Fund to Fight AIDS.

Radical Islam and anti-Western forces generally regard homosexuality as a Western import, even though African tribes dabbled in same-sex relationships and even marriages in the pre-colonial period. So PEPFAR helps challenge such homophobic thinking, helping create stability in these tumultuous regions.

While we’re willing to praise Trump for signing PEPFAR, that doesn’t mean he’s been great for ending HIV — not at all. In January 2017, he shut down the White House Office of AIDS Policy. He has proposed all sorts of cuts to other HIV programs, his military policy kicks out HIV-positive soldiers, and he stole money from a US HIV-prevention program to jail the children of immigrants at the southern border.

His policies and staffing have also been terrible to LGBTQ people in general, but we’re glad he at least got this one thing right.