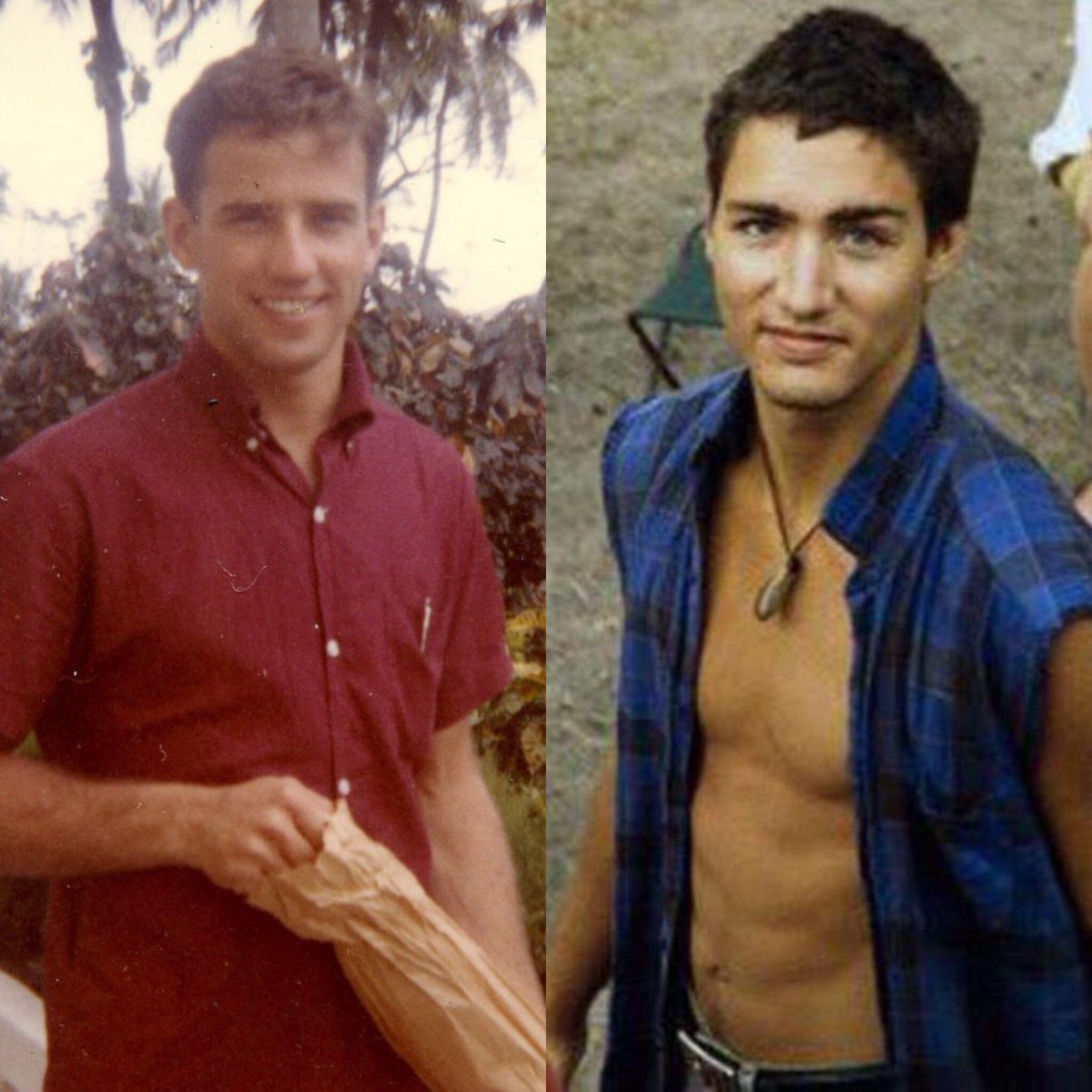 Both, so easy on the eyes.

Both dripping with charisma — and sex appeal.

But only one can be hotter.

Only one will be hotter.

And the choice is yours.

Young Joe Biden may be hot but he looks like he buys a gram for $20 pic.twitter.com/dl2jZFRkvZ

Then, once again, Young Justin Trudeau:

Young Justin Trudeau could run me over with a semi and I'd say thank you pic.twitter.com/oVDwWuQEio

Not to be outdone, here’s comes Young Joe Biden again: 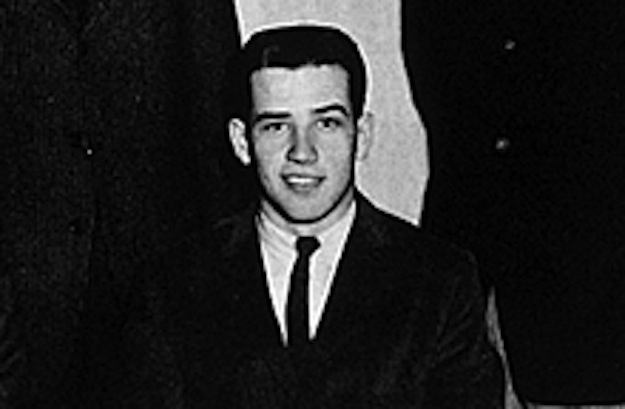 So Justin Trudeau starts playing dirty and unbuttons his shirt:

This inspires Young Joe Biden to lose his shirt altogether and brandish an adorable baby: 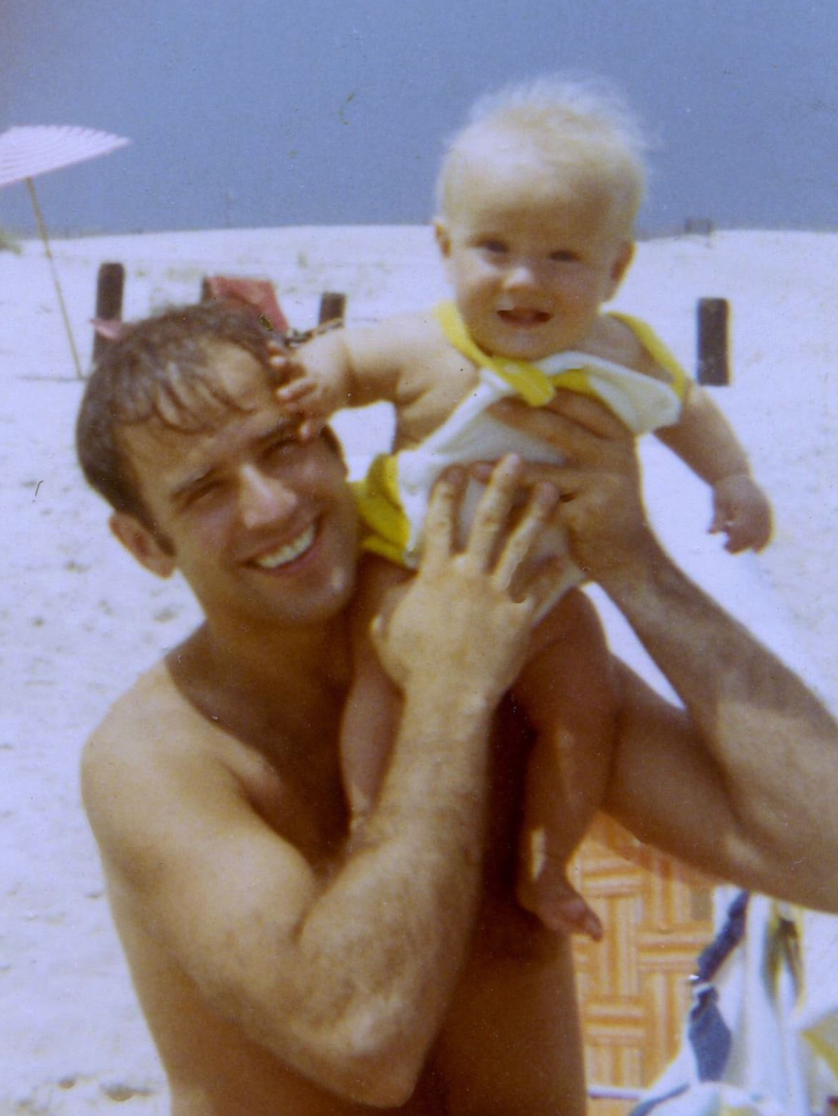 y'all tf young justin trudeau was so hot pic.twitter.com/k5MWBTVOPk

Young Gerald Ford walks in, flicks back his hair like he doesn’t know exactly what he’s doing, and is all, “Oh, hey, what’cha guys talkin’ about?” 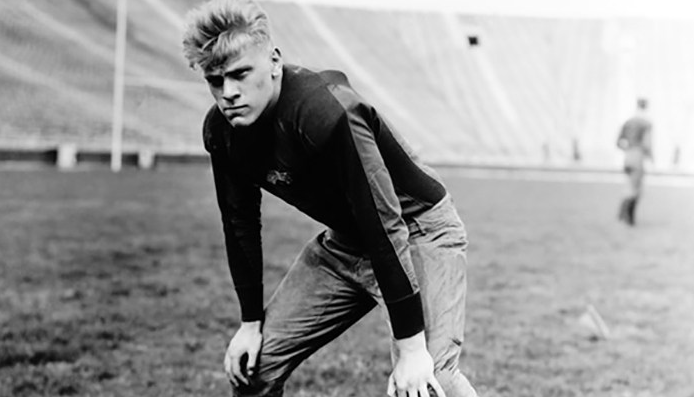 As if on cue, Young John McCain materializes on the scene to say, “I think you guys are really immature,” but so then why is he flexing? 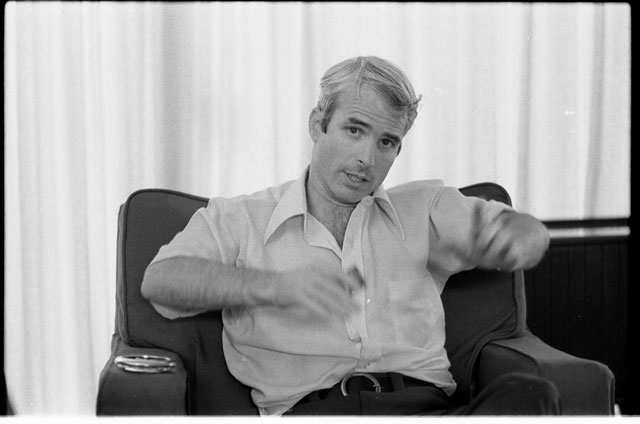 And it’s cute but also a little sad when Young Joe Biden is like, “Remember me? This was supposed to be between me and Trudeau.”

And right about then is when everyone decides to get back to work for some reason.

@PressSec @nytimes Mr. Spicer, I beg to differ. Donald Trump HAS been known to wear a robe. https://t.co/it9lyTZ9TR pic.twitter.com/IXS6IYiZFD

Related: This revealing picture of Justin Trudeau has gone viral for all the right reasons