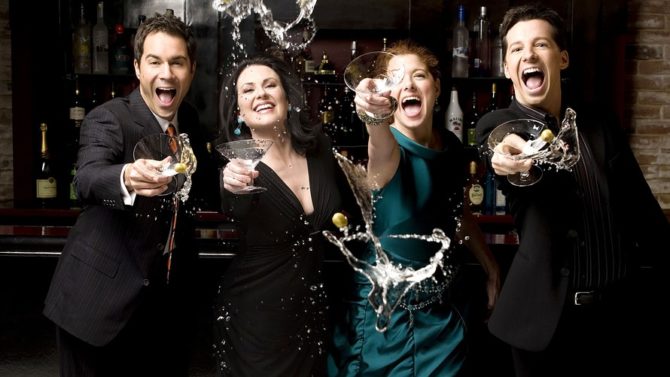 Familiar faces are huge in 2017, particularly if you’re a casting director in charge of  booking guest stars on the Will & Grace revival.

By now, you’ve no doubt heard Eric McCormack, Debra Messing, Sean Hayes, and Megan Mullally will all be returning to the dusted off and buffed-up series, which re-premieres on September 28th.

First, they announced Minnie Driver would guest-star, and you screamed. Then they announced Harry Connick, and you fainted. Next it was a Michelle Obama rumor (still a rumor) and you nearly fell out of your chairs.

Well you’ll want to anchor yourself to something big and sturdy (preferably bedrock) before we tell you the following.

Two more out and proud guest stars have been officially announced, and they are… 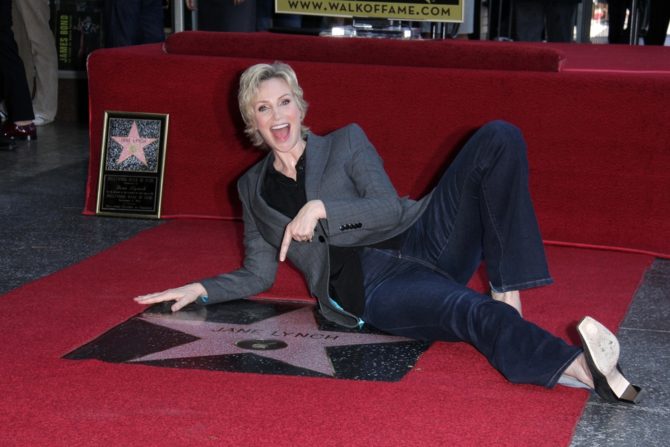 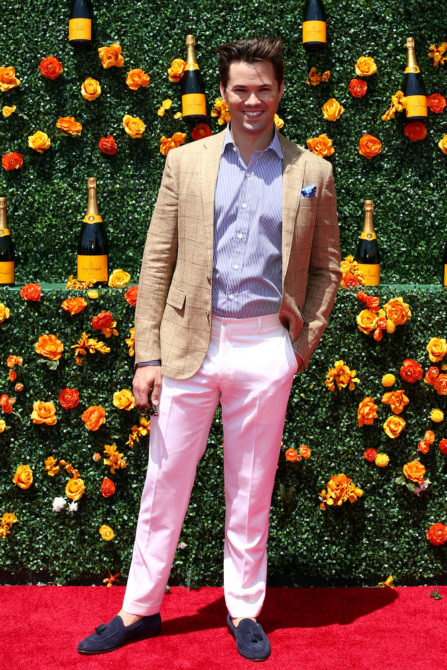 …Jane Lynch and Andrew Rannells, everybody!

Lynch is best known for playing Sue Sylvester on Glee (but go out and watch or re-watch Best in Show immediately), and Rannells for his portrayal of Elijah on Girls (but he also did a mean Hedwig on Broadway).

The two will be playing new characters (meaning they didn’t appear during the original run of the show), and will both pop up in the same episode, which begins production next week.