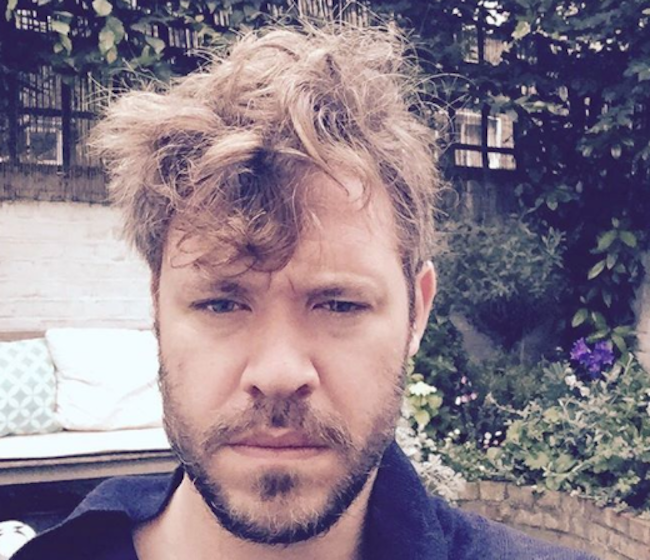 Related: Gay bobsledder Simon Dunn addresses THAT photo of him

According to Attitude, the pop star’s direct quote was:

“I’m amazed that, given the amount of people I’ve sent pictures of my cock to, that it’s not become famous, too.”

“Maybe there’s just not enough interest in it?”

“I’m partly offended… God knows why it’s not out there somewhere.” 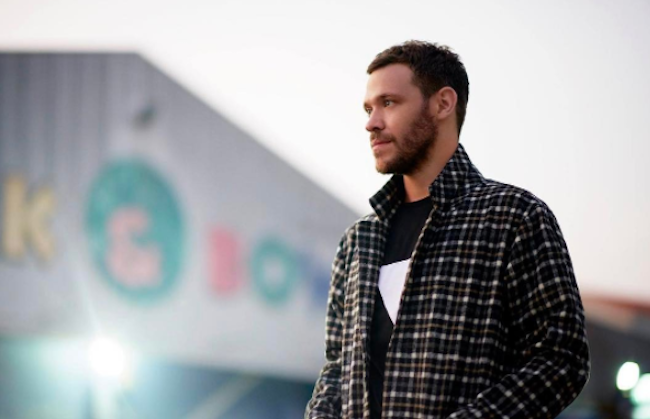 Within 48 hours of making that comment, a website immediately claimed to be holding Young’s X-rated snaps in their grubby, tremulous hands.

Twitter was all abuzz with the news: “Might have accidentally seen Will Young’s supposed d**k pic,” said one user.

Another said: “Well, I have now seen a picture of Will Young that I never thought I would see and I don’t know if I will ever sleep again.”

Might have accidentally seen Will Young's supposed dick pic ?? oops

Be careful what you wish for.

While we’re sure you could find the pics with some judicious Google searching, we suspect what you really want to do is see Will Young in action.

Here he is singing “Thank You”: