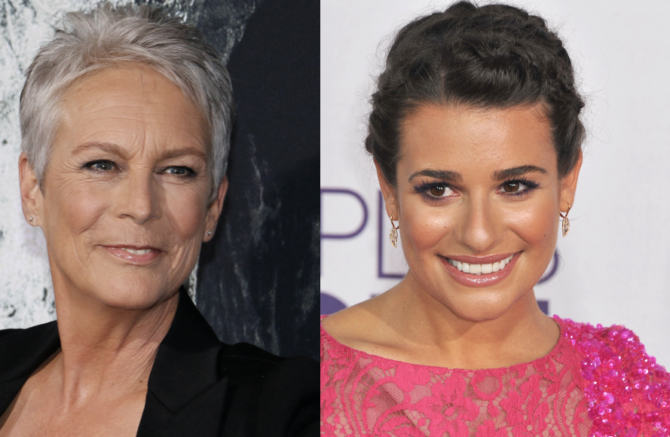 Lea Michele is preparing to dazzle broadway audiences as Fanny Brice in Funny Girl next month after Beanie Feldstein left the role, but she already has Twitter pretty entertained by a gem of a podcast clip that’s been making the rounds.

Michele has been posting to social media from the rehearsal studio, and it’s all smiles: 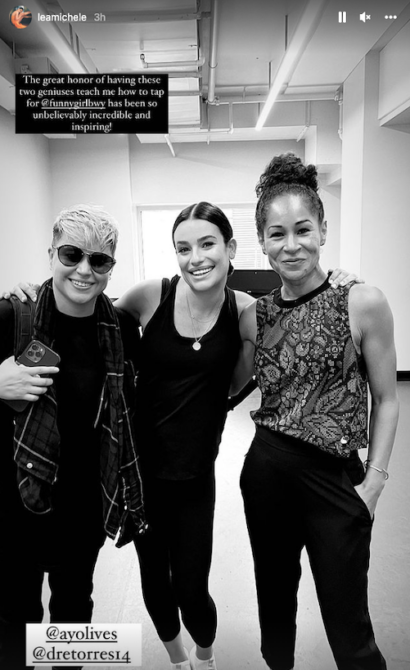 But as we noted earlier in the month, from Glee to Spring Awakening to The Mayor to Scream Queens, the actress has seemingly made enemies in nearly every production she’s ever been a part of.

Perhaps that’s why a clip of Michele’s appearance on Jamie Lee Curtis’ podcast, Good Friend with Jamie Lee Curtis, is simultaneously getting so much well-deserved attention.

In the brief clip, Curtis asks Michele if Spring Awakening was nominated for any Tony Awards.

“We won eight Tony Awards,” Michele boasts, to which Cutis responds, “But you didn’t, Lea.”

That’s Michele’s Spring Awakening co-star Jonathan Groff cackling at the end of the audio, for the record.

Author and podcast host Danny Pellegrino shared the “chic” drag along with the comment: “JLC was savage for this.”

JLC was savage for this. pic.twitter.com/REHO0pIMXA

Here’s how the class is responding:

She did what Lucy did to Charlie Brown 😂🍷 pic.twitter.com/t51fMyoKry