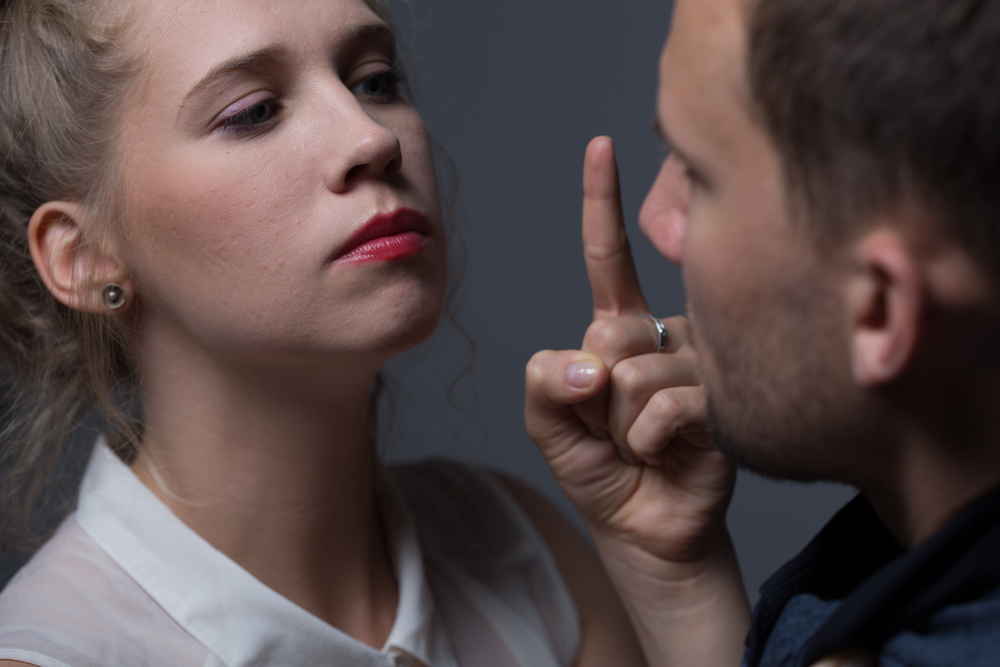 A new study investigating female-on-male rape has just been published in the U.K. and the findings are, understandably, quite disturbing.

Under English law, when a man has penetrative sex with a woman without her consent, it’s considered rape. But when the tables are turned, and a woman forces a man to have penetrative sex against his will, it’s just considered sex.

But Dr. Siobhan Weare of Lancaster University Law School says this needs to be reconsidered, and she has data to show why.

Over 200 men participated in an online survey about forced penetration conducted by Weare throughout 2016 and 2017. Of the 200 men, 152 disclosed their sexual orientation–87% identified as heterosexual, 11% as bisexual/bicurious, and 2% identified as gay.

After gathering that data, she then held one-one-one interviews with 30 of them between between May 2018 and July 2019.

Weare spoke to numerous men who said they had been beaten by women who were demanding sex, tied down, coerced, and even force fed Viagra.

One of the men Weare interviewed identifies as gay. He told her that he was working at a summer camp when a female co-worker discovered a letter he had written to his boyfriend.

The co-worker told him that if he had sex with her it “would transform my life and I would be straight,” he says.

When he rebuffed the offer, the woman threatened to out him as gay if he didn’t sleep with her. Not out to his family or friends, the man tells Weare he felt he had no choice but to comply with her demands.

In her study, Weare dispels some of the most common misconceptions about forced penetration, including the idea that it’s impossible for a woman to rape a man because men are physically stronger, that if a guy gets an erection it means he’s turned on, or that all men view all sexual opportunities with women as positive experiences.

The study concludes with a call on the U.K.’s laws surrounding rape to be reformed to include female-on-male cases, which she believes needs “serious consideration.”