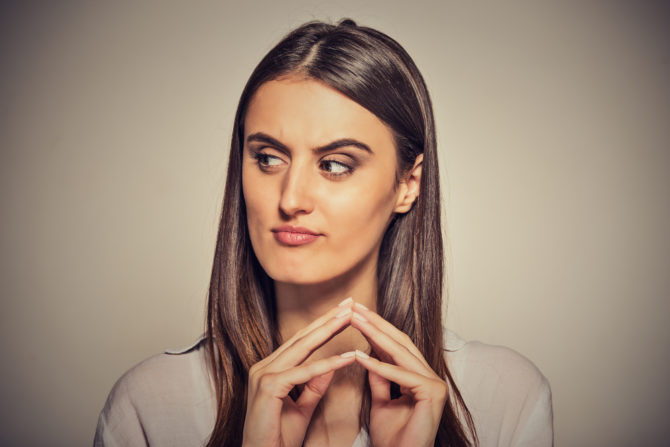 An Alaskan woman is accused of ordering the rape of a man who allegedly owed her money.

Police believe Haworth offered 24-year-old Austin Matthias a “bottle of alcohol” if he sexually assaulted another man who she said owed her $15,000, which she had loaned him to buy weed and beer.

“I’ve never seen or heard of a case like this before,” Nome Assistant District Attorney Tom Jamgochian tells the Anchorage Daily News. “It is unique.”

According to court records, the victim was raped in April 2017.

A witness testified that he watched the attack, which happened at the victim’s home after Haworth “let” Matthias and the man get drunk.

The witness said Haworth then told Matthias, “Austin, I’m going to need you to rape [the man].”

According to a sworn affidavit, the victim says the last thing he remembers was being punched in the face by Matthias. When he awoke, he was in “severe pain” and had extensive injuries, including a broken nose.

Both Haworth and Matthias, who has been charged with two felony counts of first-degree sexual assault, are now in jail.