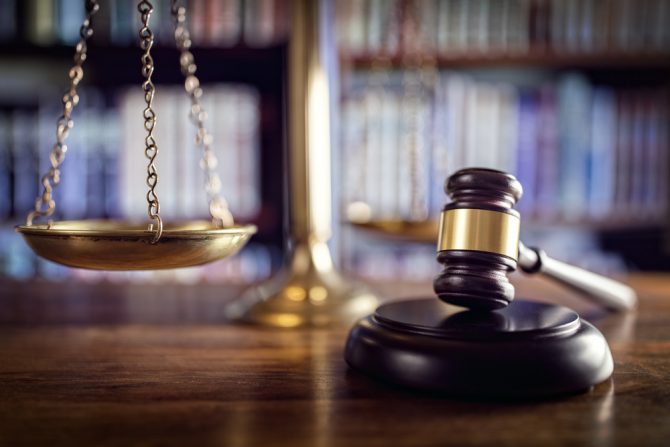 Photographer/blogger Chelsey Nelson is the owner of Chelsey Nelson Photography in Louisville, Kentucky. She’s currently suing her city for the right to discriminate against LGBTQ people.

Nelson, who identifies as Christian, just filed a more than 50-page lawsuit against the Louisville Metro Government and the Louisville Metro Human Relations Commission Enforcement claiming the town’s Fairness Ordinance could potentially require her “to create photographs for, blog about, and participate in solemn ceremonies she disagrees with–same-sex wedding ceremonies.”

But here’s the kicker.

The Fairness Ordinance, which was designed to prevent discrimination based on things like race, religion, and sexual orientation, has been on the books for 20 years. Not only that, but Nelson hasn’t been approached by any same-sex couples about photographing or blogging about their weddings.

She says the lawsuit is “pre-emptive,” just in case any gay couples ever do try to contact her.

The suit requests both a temporary and a permanent injunction to prevent city officials from enforcing the Fairness Ordinance on the grounds that violates the First Amendment, which protects religion, speech, assembly, and the press, and the 14th Amendment, which dictates that the government cannot “deprive any person of life, liberty or property, without due process of law.”

“This is a fishing expedition,” Chris Hartman of the Fairness Campaign tells local media. “It’s tantamount to a frivolous lawsuit.”

“They are throwing spaghetti at the wall, the Alliance Defending Freedom, to do whatever they can to try to attack LGBTQ rights anywhere they can in the nation.”

Hartman added that the ordinance doesn’t just protect LGBTQ people, it also protects people from being discriminated against on the basis of race and religion.

“What they are challenging in this law(suit) is a provision that has been well accepted in civil rights statutes across the entire nation for more than 50 years,” he says.

Related: Antigay Bride Fires Pro-Gay Wedding Photographer Only To Have Her $1,500 Deposit Donated To GLAAD