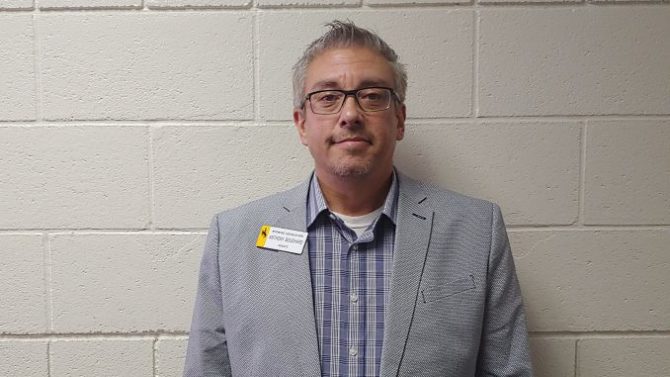 Lucky voters in Wyoming will soon get to decide whether they want Liz Cheney or some guy who just admitted to impregnating a 14-year-old to be their representative in next year’s midterm election.

State Sen. Anthony Bouchard announced his plans to challenge Cheney for her seat earlier this year. In a Facebook Live video posted last week, he shared about this one time when he did a dumb thing and got an underage girl pregnant then drove her to suicide.

“It’s amazing that they look at things so negatively,” he said. “So bottom line is it’s a story when I was young, two teenagers, girl gets pregnant. You’ve heard those stories before. She was a little younger than me, so it’s like the Romeo and Juliet story.”

Speaking to the Casper Star-Tribune afterwards, Bouchard said he was 18 and living in Florida at the time. The girl was 14. He said the couple felt “a lot of pressure” to terminate the pregnancy, but they held true to their “pro life” values.

“I got to tell you, I wasn’t going to do it and neither was she,” he explained. “And there was pressure to have her banished from their family. Just pressure. Pressure to go hide somewhere.”

Bouchard went on to explain that he eventually married the girl when she turned the ripe old age of 15, explaining that “the only thing I could see as the right thing to do was to get married and take care of them.”

But three years later they divorced. And two years after that, his ex-wife died by suicide.

“This thing ended in kind of a bitter divorce. All the odds were against us,” Bouchard said. “She had problems in another relationship. Her dad had committed suicide. … For whatever reason she decided to do the same.”

The whole thing is tragic and horrible and, once upon a time, probably would have disqualified Bouchard from ever running for office. But this is Donald Trump‘s Republican party we’re talking about, where things like underage sex crimes, drug abuse, tax evasion, racism, etc., etc., are considered positive traits worthy of being rewarded with government salaries and benefits.

Bouchard said he chose to go public with the story after he was contacted by a “U.K. media reporter” and learned a political opposition research firm had begun digging into his personal history.

“He’s all part of that whole investigative team that smears people,” he said, adding that the he considers an investigation into his past as a positive sign that he is the “front-runner” in the bid to unseat Cheney.

“I’ve heard reports over a week ago calling family members, even offering to compensate them for anything they would give up on me,” Bouchard said. “That’s dirty.”