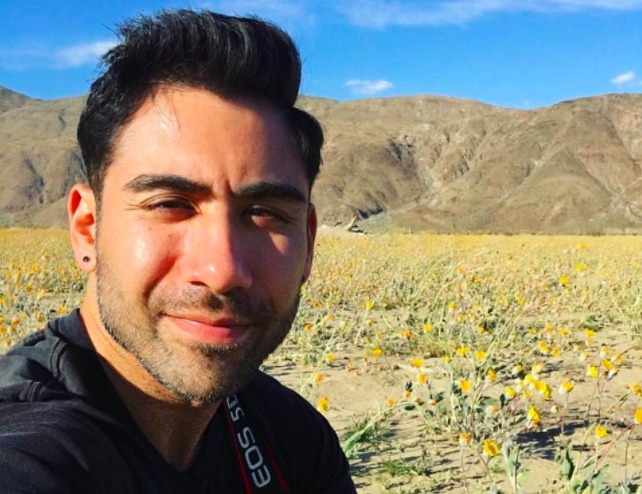 West Hollywood is grieving the loss of a well-known friend and neighbor.

33-year-old Palazzolo was a longtime member of West Hollywood’s Lesbian and Gay Advisory Board, as well as a member of the Christopher Street West board. He was also active in local politics, hosting political events and rallies, including helping to organize a 12,000 person rally for the “No on Prop 8” movement in 2008.

Palazzolo died of a heat stroke while climbing a 10 mile stretch on Mount Sonder, a 4,265-foot mountain in Central Australia. He suffered heat stroke in the 108 degree temperatures.

After separating from his hiking partner, Palazzolo disappeared. He was missing for three hours before his body was located more than a thousand feet away from the trail.

There were times when I reacted with resentment when people acted or spoke badly towards or about my son Matt because of his sexuality. But he seemed to always react with compassion, love and understanding.

He told me once that everybody has their own timetable for understanding what they previously didn’t understand.

But he was also a determined advocate for gay rights, determined to bring awareness and knowledge to those who didn’t yet have it. This video was one moment from Matt’s young life that we are all so proud of.