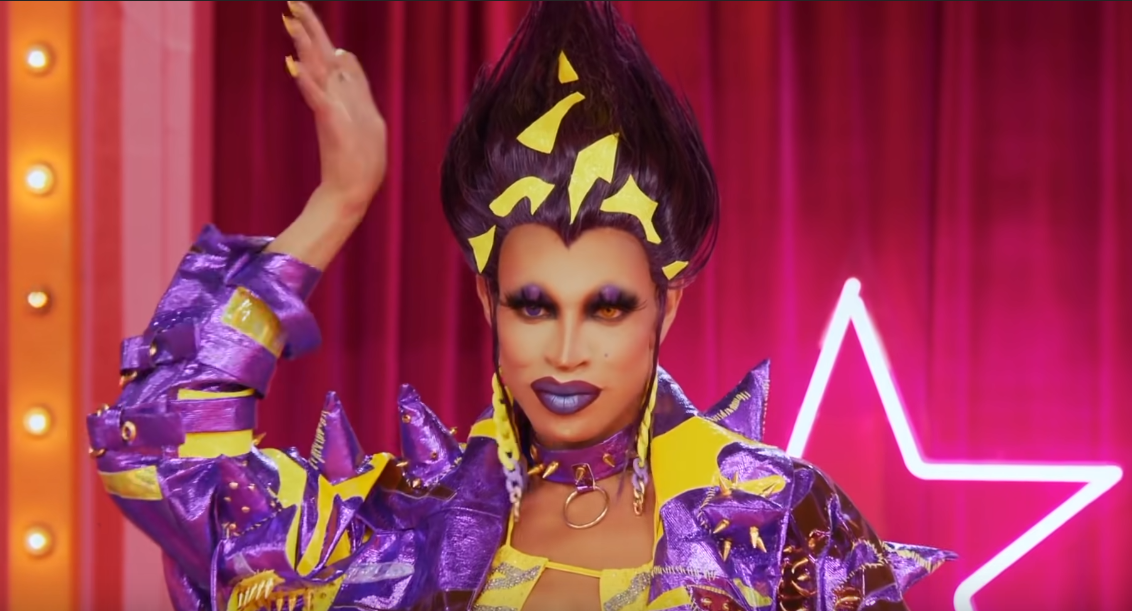 As the all-winners season of Rupaul’s Drag Race All Stars nears its end, the queens are racing to get the last of the stars together to make it into one of those final four spots.

Season eleven winner Yvie Oddly has been playing a much more relaxed game this time around, and it’s working out in her favor; her unique blend of talents and out-of-the-box charm saw her jump from having the fewest stars to being tied for the lead just a few episodes ago.

Whether it’s her thirst-trapping as the Big Bad Wolf or just captivating with her signature cackle, fans are all too thankful to see Ms. Oddly back on their screens.

We caught up with the queen of the queerdos herself to discuss her runway glow-up, her newly crowned drag sister, and who she wishes she could’ve gifted that Platinum Plunger to.

In the Hollywood retelling of the Yvie Oddly story, who would you have play you?

That’s hard, because all the people who look like me are probably terrible actors! I’ll meet halfway in the middle and say Zendaya shall play the most gorgeous, least awkward Yvie Oddly you’ve ever seen. 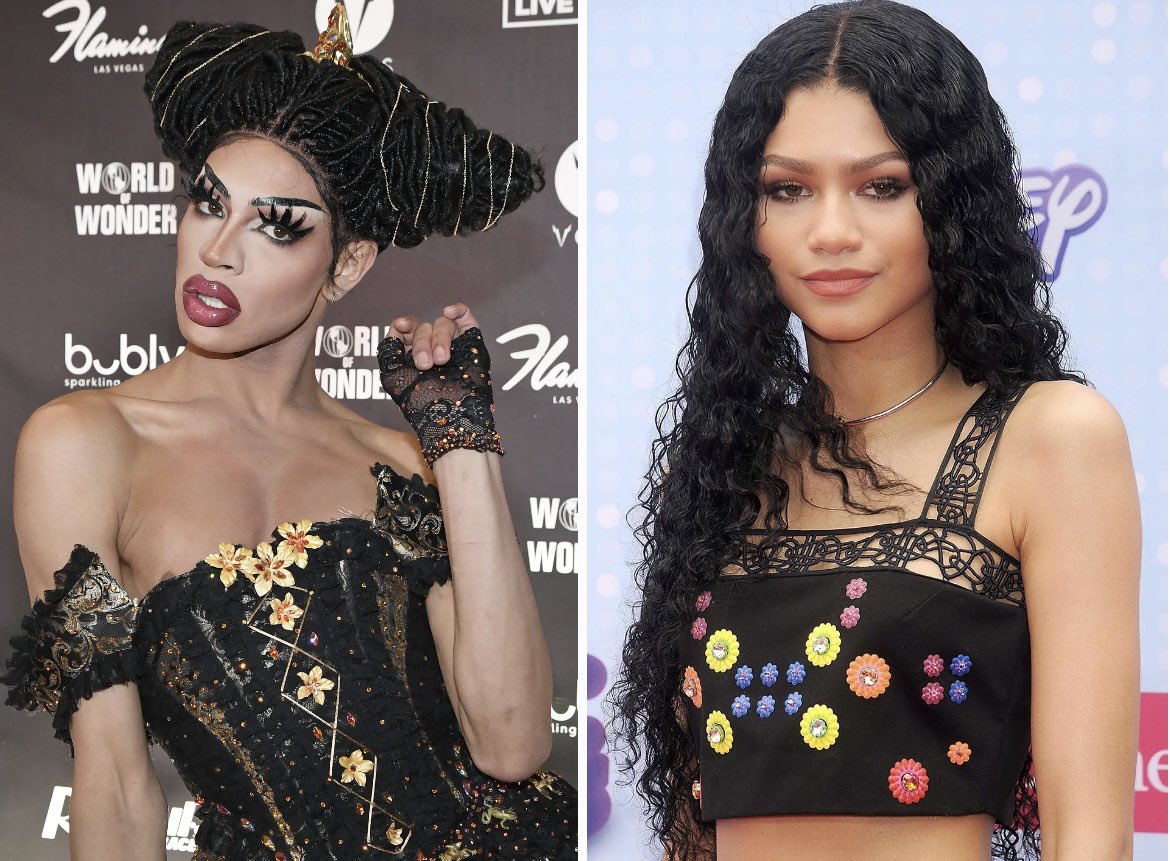 I’m wondering what your mindset was coming into this all winners season. When you got the call, were you like, “Okay, this needs to be my focus going in,” or were you just going to have a good time?

Going to have a good time was my focus. I had told Willow [Pill] before she had gone on her season that the most important thing she could do was try and remember to have fun in every moment.

That was my mantra going in for me too, like, “Remember, this is fun. This is an experience, and you’ll only get so much of this. No matter how long and hard it may feel, no matter how long those days are, just remember to try and find the fun.”

It seems like you were! It seems like the whole cast is having a blast, especially with nobody going home. Y’all are getting to just go off the rails a little bit.

Oh, it was wild. It was so wild. It really did change the entire atmosphere of the room, of the competition, of the way that we related and interacted with each other… so, so fierce. I’m so thankful.

You brought up Willow; have you gotten to keep in touch much since her rise to Drag Race superstardom, or is it like siblings who just see each other at holidays now?

I mean, it was honestly more like siblings who just see each other at holidays before when the Drag Race stardom ripped me away from all my friends in the world that I had built up here. Anytime I came back home, I would maybe see her for an hour or two.

If they ever did another teamed All Stars, would you two go on together?

I would be fine going with her, but to be honest, I don’t think she’d want me as a partner. Willow’s very strategic. She likes what she likes, and she doesn’t like a lot of my drag.

Your drag has been really great this season!

It HAS been great, thank you!

Your stoned veil look, your knit runway… I mean, your glowing fungi look from this episode was so jaw-dropping. How do you make sure that your looks always have that little Oddly twist?

It’s just in the nature of what I wanted to do as an artist. I want to make things that are very authentic to me. Sometimes that ends me up in left field with like, just a pile of garbage on my body. But if you just follow the things that are really good to you and make you feel good, then you’re bound to find some magic that maybe the world hasn’t discovered.

There were some missed connections.

But your connection with Raja specifically feels so genuine. How did that bond develop?

Raja was one of the first people I ever watched on Drag Race that I really fell in love with. I just admire her as an artist, I admire the energy she puts out into the world, I admire her perspective.

When I saw her in the workroom I was giddy, because it’s like getting to meet one of your idols. And to know that she doesn’t completely hate me is fantastic. I can die a happy little oddball.

And you didn’t get a chance to block anyone this season! They took it away before you could get to it.

Yeah, how sweet. How fun. How great for everybody. Aren’t you so happy the blocking is done?

Who would you have given that platinum-ish plunger to if you got the chance?

Jinkx! Jinkx, hands down. Oh my god, Jinkx all the way.

She already got blocked twice!

Yeah, I know, and she only got blocked twice because people were afraid to make her feel bad. Which I fully understand, because, especially knowing that we were going to be in competition with each other all season long, you don’t want to upset the balance. You don’t want to make anyone feel sh*tty. But I’m a competitor first and foremost. I’m like, “Aww, no, you were blocked last week? Aww, and the week before? Aww. Well, take another. Aww, that sucks, d*mn!”

Just kick her while she’s down. With a plunger.

Yeah, exactly, because ultimately – as we’ve seen up until this point in the competition – she will be fine. She will somehow make her way to the top another week, so you might as well stop her from having a star while she’s there.

Outside of your season eleven crowning, what would you say was the first time that you really felt like a winner in your career?

Honestly, way back in Denver in my baby drag days. It was probably the first time I ever wore the jellyfish outfit, but I got to show on season eleven. I used to judge a competition back in Denver – that I also won, so I got to judge that competition the next year – and when I came back, I just felt the energy of, “I’ve got something to say. I’ve got a vision that the world needs to see.”

When I put on all of that trash for the first time, I was like, “Oh yeah, I am a winner. I am immaculate. And I am going to be on RuPaul’s Drag Race and get some money someday.”