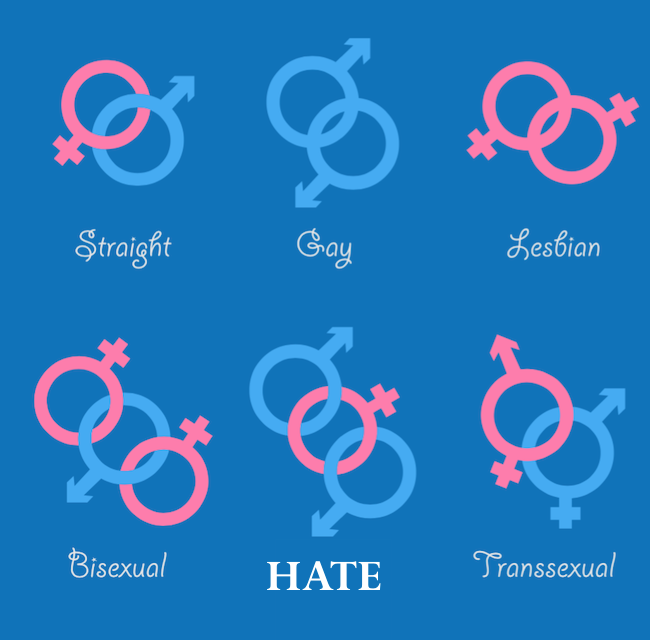 It’s a cold, hard fact of life that some people must learn the hard way.

Case in point: Coalition for Marriage, a generic hate group (made up of the Marriage Alliance, the Australian Christian Lobby, and the Christian Schools Association) that actively fights against marriage equality in Australia.

And they certainly chose an interesting way to do it, considering their logo bares more than a passing resemblance to the bisexual flag.

We sincerely hope this is the work of a shady graphic designer.

Judging from the reaction on social media, the group’s liberal use of pink, purple, and blue wasn’t lost on people, either.

? Nice to see that Coalition for Marriage is so inclusive: pic.twitter.com/GIBwdNdPEv

The newly merged No campaign – the Coalition for Marriage – literally have the Bi Pride Flag as their logo :') :') :') pic.twitter.com/BwekiFwSFY

Oh @LyleShelton that is a FABULOUS website. So pretty and flamboyant!!