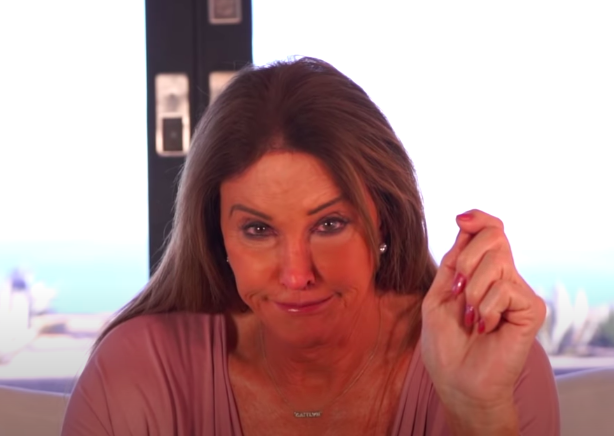 Caitlyn Jenner’s disastrous gubernatorial campaign is even more disastrous than we thought.

According to recent filings, from the launch of her campaign through the end of July, Jenner has raised about $747,000 from roughly 1,500 donors. Not bad for a candidate polling at just 3%.

But here’s where things take an ugly turn.

That puts her in a terrible position.

To make matters worse, her Democratic opponent, Gov. Gavin Newsom, has raised over $40 million and counting.

In addition to fundraising, Jenner has been peddling campaign merch, including beer koozies, pint glasses, and dog leashes, to try and earn extra money.

But none of it seems to be enough to pay for her lavish campaign expenses, which include $1,800 spent on a “staff meeting” held at a fancy sushi bar in Malibu, and $1,300 spent on a limousine service that carted her around Los Angeles, according to filings.

Spokesperson Steven Cheung says the campaign isn’t concerned about its dire financial situation, insisting it has “robust” donors that will keep the operation “fully funded to enter the final stretch of the election with the necessary resources to end Gavin Newsom’s time as governor.”

Except that filings show the campaign is the exact opposite of “fully funded” and this is the final stretch of the election, with mail in voting starting mid-August ahead of a September 14 vote.

In other Jenner news, she’ll be missing a debate among other Republican candidates vying for Newsom’s job. The Richard Nixon Foundation will host a debate this evening that will include four GOP candidates: John Cox, Kevin Faulconer, Kevin Kiley and Doug Ose.

Jenner won’t be there, though, because she’s in Australia filming a reality show. But Cheung also doesn’t seem to think this will be a problem because she’s famous.

“Caitlyn has widespread name recognition,” he says, “to the tune of 99%, while other candidates need to spend large amounts of money to increase their name identification.”