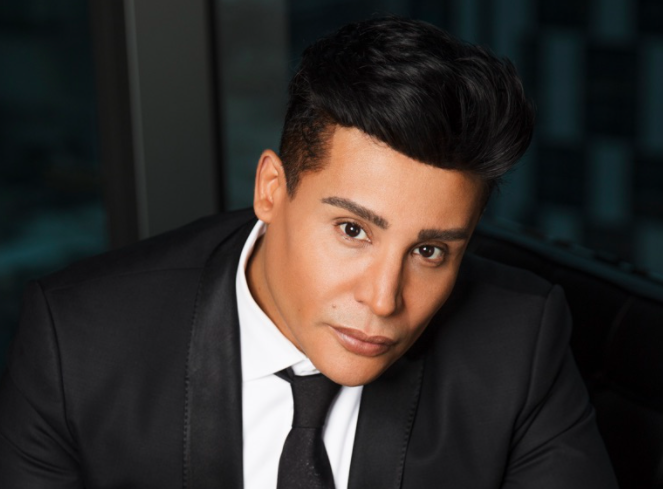 Cuban singer and actor Eduardo Antonio opened up about his sexuality this week during an appearance on the Mexican morning show Sale el Sol.

The 44-year-old came out publicly last year while quarantining with his boyfriend, Roy García.

In December, he shared a photo of himself and García along with the caption, “Together we go to everything because that is our love, I love you.”

Speaking to Sale el Sol, Antonio reflected on some of his past relationships with both women and men prior to meeting García.

He continued, “I did not acknowledge it publicly, but my friends, the people who were close to me, knew.”

While he was briefly married to a woman, Antonio said he considered himself bisexual; however, he no longer identifies that way today.

Antonio now identifies as gay and says he plans to marry García sometime in the next few months.

“We’ve been in a relationship for more than a year, and it goes without saying that we feel very happy.”

In addition to recording six albums and touring all over Latin America, Antonio appeared in the critically-acclaimed film Before Night Falls about the gay Cuban poet Reinaldo Arenas and has been featured on several TV shows in Mexico.