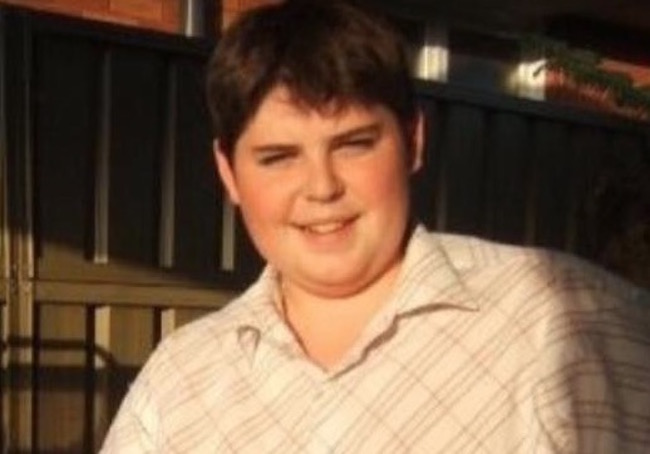 Remember Sam Rouen? In 2008, he won season 3 of “The Biggest Loser,” that reality show that sees which overweight contestant can lose the most pounds for a cash prize.

Now, he’s 29, working as a firefighter, and, judging by recent pics, a testament to how setting a goal and seeing it through can yield tremendously powerful results and thus vastly improve your quality of life.

In a recent post, he meditates on his unbelievable transformation:

“Wasn’t sure if I was going to do this post? However, 10 years hey. What a time. So much has happened, good, bad, everything between. Highest highs and lowest lows. All I know is I’ve got some amazing people in my corner and I’m unconditionally appreciative of that.”

“I’m addicted to working out now,” he tells The Daily Telegraph. “I definitely love running and working out with my brother. I play a bit of sport to stay in shape and also work out in the gym.”

Well there was no actual screen testing, just there to promote the Firefighters Calendar and help raise some money for…

Nevertheless, he’s not without residual anxiety and insecurity.

“I’m still extremely self conscious,” Rouen says. “I still don’t like taking my shirt off, even at the beach.”

Sam is firmly of the belief that “you can be at your lowest point and, with a bit of hard work and persistence, you can turn it around and fulfill your dreams.”

Still working hard each day to reach my personal goals..

Day 1 of the fire fighters calendar.

Got my hands on a few photos from the FFC shoot. These photo shoots are still one of the most confronting things I've done.