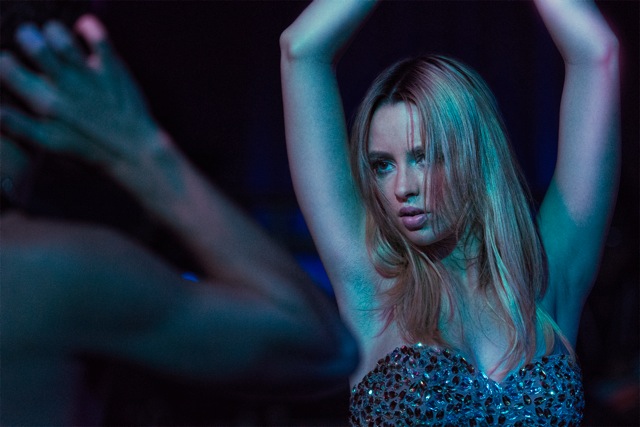 This week, the network that brought us such gems as The Brittany Murphy Story, Aaliyah: The Princess of R&B and the recent totally necessary Beaches remake released the first look its latest TV movie Britney Ever After, starring Natasha Bennett as the “Toxic” singer.

The brief clip shows Bennett as Spears at the height of her career giving it her all onstage. But those scenes are intercut with images of the pop star’s notorious 2007 meltdown, with Bennett’s voiceover insisting that none of it was much fun. “Everything’s just kind of this blur, you know? Until you hit rock bottom,” she says. “I wanna be strong. For my fans?”

Cue the chorus of “Stronger!” Except no, Lifetime probably didn’t pay for the rights to use Spears’s actual music. Still, might as well get a bunch of your snarkiest gay buds together over a box of Chardonnay and a bowl of Cheetos to watch this lurid tabloid drama unfold when it premieres on February 18. Because in these troubled times, let us never forget: 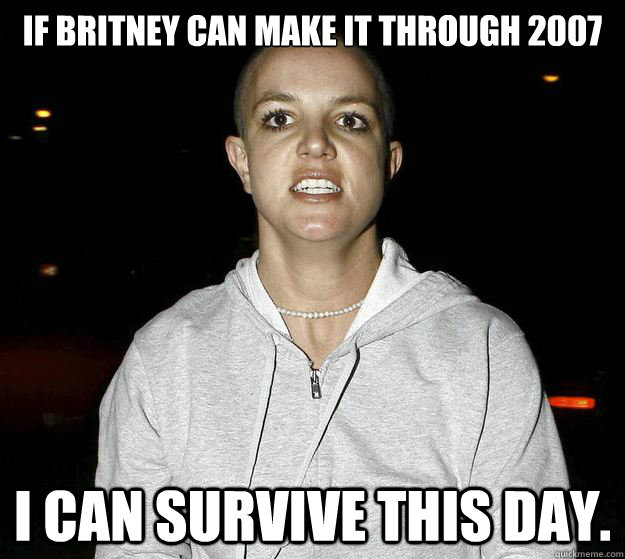