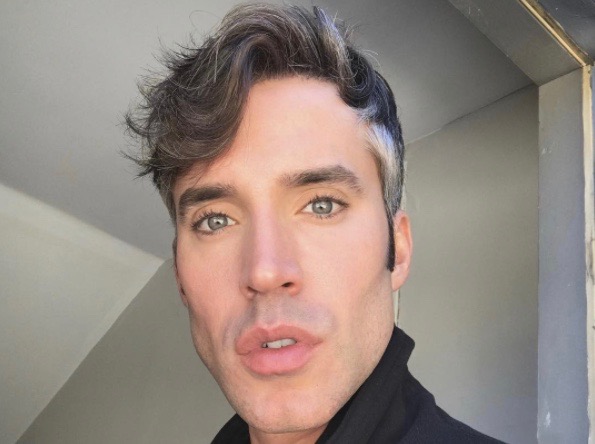 “I can’t even go on a hike without people asking me about my relationship status,” Sepulveda tells Us Weekly. “Eric is a super, super sweet guy, but we’re not together and I’m completely, completely single.”

The “Eric” he is referring to is Eric Leonardos, the 35-year-old L.A.-based hairdresser who Sepulveda picked to be his Prince Charming but who, apparently, turned out to be just another frog.

After Finding Prince Charming and all the controversy that surrounded it ended last November, Sepulveda pretty much fell off the radar, as most reality stars do, but he insists he is still in very high demand.

“I have a lot of production companies that are interested in doing shows with me,” he says, “so I’m going to focus on that and my pocketbook. At the end of the day, nobody’s going to take care of me but me.”

Sepulveda made another big reveal. After having nothing but bad luck with men, he says he may start dating women.

“I’m probably just going to start dating girls now,” he says, “so hit me up on Instagram or Twitter and say ‘What’s up?'”

Subscribe to Queerty for a daily dose of #entertainment #findingprincecharming #robertsepulvedajr. stories and more