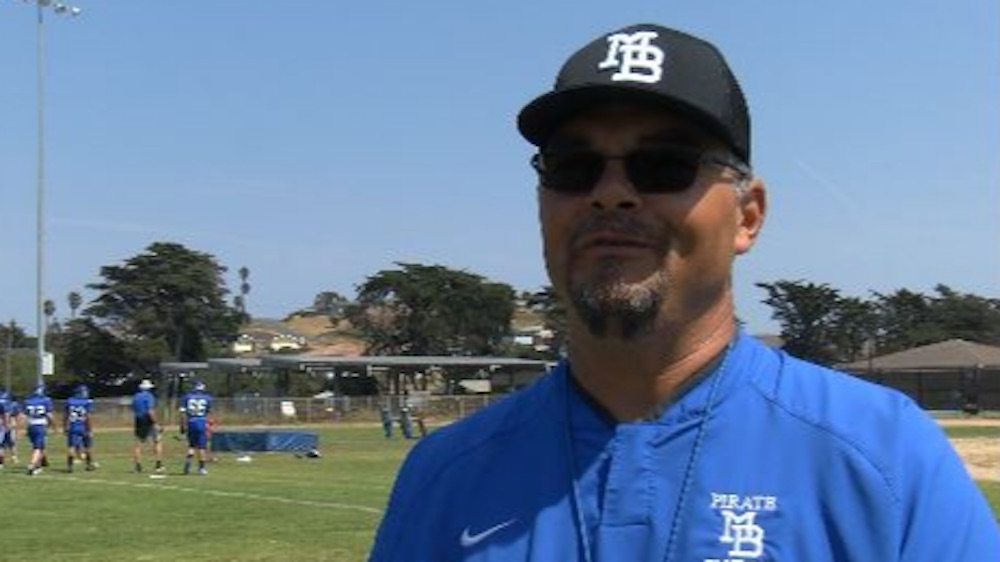 David Kelley, a teacher who also serves as the football coach at California’s Morro Bay High School, has been fired from his coaching position — but not from teaching — after allegedly directing an anti-gay comment towards a student athlete on Oct. 24, 2018.

According to the San Luis Obispo Tribune, the comment occurred in the locker room when Kelley, irritated that junior varsity players were wasting time before practice, said to one student, “Stop looking at me like a homosexual and get the (expletive) to practice.”

Students approached Principal Kyle Pruitt about Kelley’s comment, and Kelley was removed from his coaching position soon after.

A student in the school’s varsity football squad, Rocky Brebes, says that he has never heard Kelley use any anti-gay language before.

Kelley is still teaching at the school, though the principal says the school board will ultimately decide whether or not he’s fired from that position as well. Some parents and students have spoken to the media in defense of Kelley, saying that he made a human mistake.

Brebes claims that Kelley met with students after his firing, telling them that his dismissal was for the school’s losing football record rather than for his anti-gay language, something the principal reportedly agreed to while present at the meeting.

District Superintendent Eric Prater says that Kelley has apologized to parents and students. Prater also said that the school’s faculty had received sensitivity training on marginalized groups earlier this year.

Whether or not Kelley has ever uttered anti-gay language before, many athletes experience homophobia on and off the field.

A 2015 survey of 9,500 athletes from six English-speaking countries revealed that 84% had witnessed homophobia in a sporting match. As a result, 80% didn’t feel safe being openly gay as a competitor and 83% of male athletes said they stayed closeted to teammates.

In March of this year, the NFL received criticism for allegedly asking a newly recruited player if he was gay during an intensive training event, allegedly as a way to put him under mental pressure.