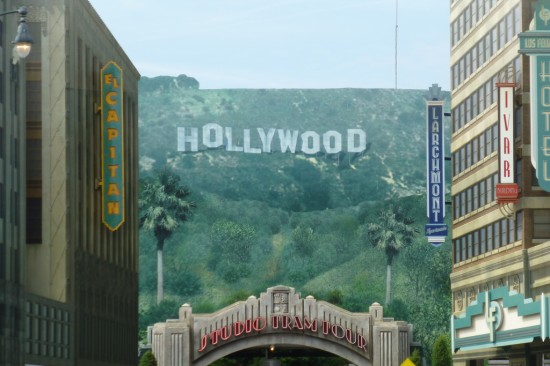 Los Angeles is the city where the word bored really doesn’t come up. From the crashing of waves at the popular beaches to the twinkling lights of Hollywood, there’s never enough time to soak it all in. While the debauchery of nightlife on Santa Monica Boulevard might pop first to mind, it’s really just one option at the end of the day.

To get started on your LA dreams, we’ve rounded up blend of nature, nightlife and nirvana… 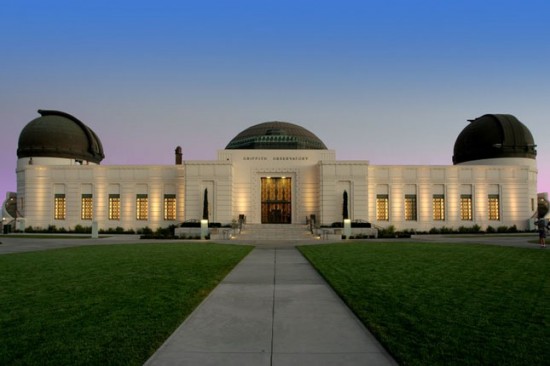 James Dean fanatics flock to the Griffith Observatory to relive the iconic moments from Rebel Without A Cause. The Observatory is a great place to see the stars and twinkling lights. Over 75 million people have passed through the Observatory building, and it’s easy to see why. The newly renovated planetarium boasts state-of-the-art star projections onto one of the world’s largest planetarium domes. Free admission to the Observatory includes sweeping views, exhibitions, and quality selfie moments where James Dean, Sal Mineo & Natalie Wood flocked for their refuge from teenage angst. 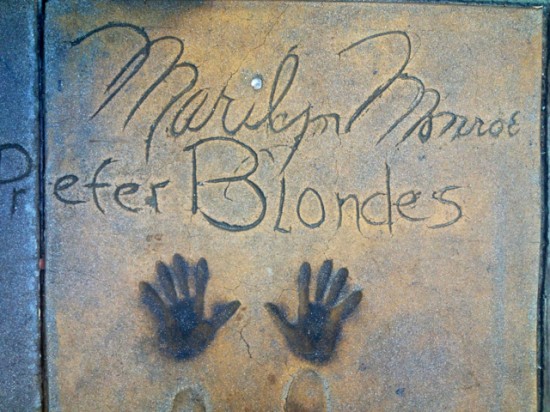 The Chinese Theater is a must stop on the Hollywood Walk of Fame. The original Chinese Theatre was a commission by Sid Grauman and launched with Cecil B. DeMille’s The King of Kings. Today the TCL Chinese Theatre is the largest IMAX auditorium in the world. And the there are, of course, roughly 200 handprints, footprints, and autographs in the front courtyard of the theater: Bette Davis, Marilyn Monroe, Joan Crawford, Audrey Hepburn, Elizabeth Taylor, and Natalie Wood. 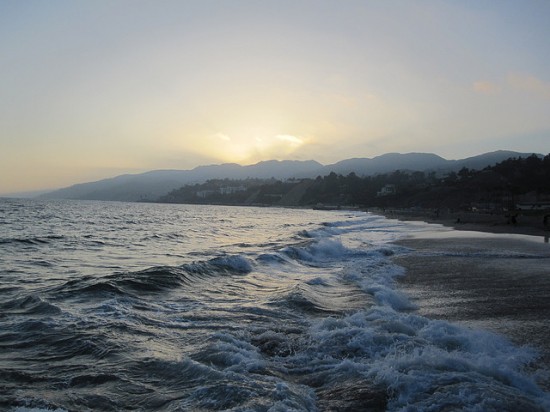 Will Rogers State Beach sprawls just under two miles along the Pacific Coast Highway near Temescal Canyon Road. Summer parking ranges from $4-$12 and features swimming, surfing, fishing, diving, volleyball courts, showers–and plenty of boys on the beach. SoCal men affectionately refer to the beach as the “Ginger Rogers” because of gay gaggles that flock there for sun and fun in the surf. 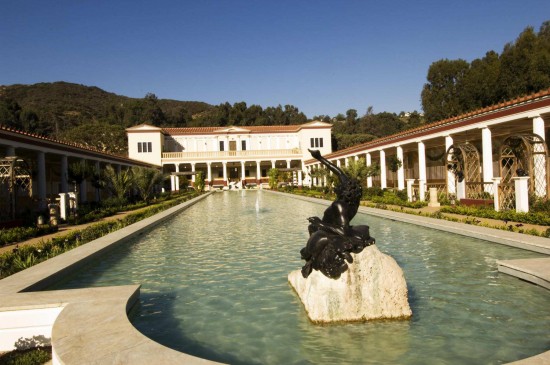 Located on the Pacific Coast Highway, Getty Villa offers a view of the Pacific Ocean and an unbelievable collection of Greco-Roman art and antiquities ranging from 6,500 BC to AD 400. Check out 1,200 works from J. Paul Getty’s collection in and around 23 galleries. Getty Villa is modeled after Villa dei Papiri in Herculaneum, buried by Mt. Vesuvius in AD 79. Current exhibitions include Heaven and Earth: Art of Byzantium from Greek Collections and Molten Color: Glassmaking in Antiquity. 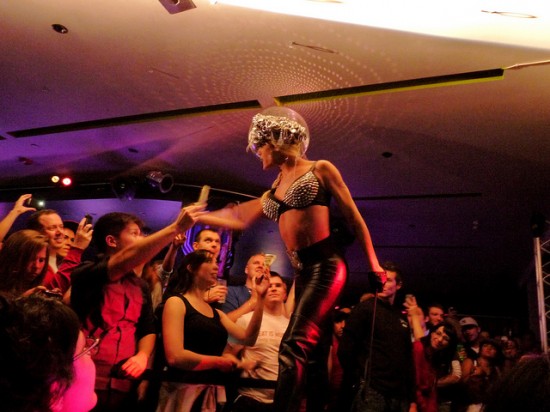 Showgirls at Micky’s made headlines last year when Shangela and Courtney Act joined Lady Gaga for a special performance of “Applause.” David Petruschin–better known as “Raven” from RuPaul’s Drag Race, Drag U, and RuPaul’s All Stars Drag Race–has been hosting Showgirls for years. Call to reserve a seat for the weekly performances including drag stars like Morgan McMichaels, Raja, Laganja Estranja, Ongina. Stick around after the show for cocktails with the performers, go-go boys, late-night dancing. 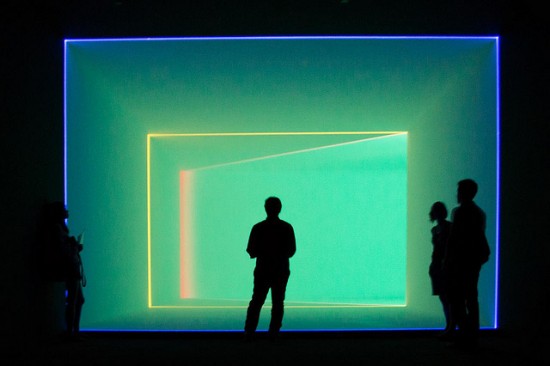 The Los Angeles County Museum of Art has been devoted to collecting great works of art since inception in 1965, growing into the largest art museum in the western United States with over 120,000 objects and artifacts. The rotating and special exhibitions draw huge crowds. Nearby, the La Brea Tar Pits are definitely worth a side excursion. 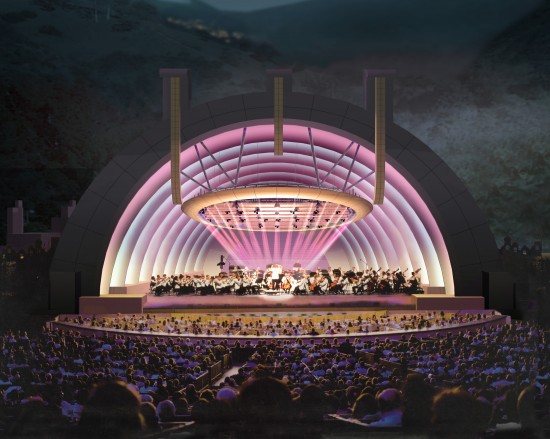 The Bowl is poised to once again be Los Angeles’ premier summer entertainment choice. This world-famous outdoor amphitheater, located in the heart of Hollywood, is the perfect place to gather friends, picnic and enjoy outstanding music under the stars. Featuring indie rock, jazz, classical, Broadway, the Bowl is also summer home to the Los Angeles Philharmonic and the Hollywood Bowl Orchestra. This year’s calendar features performances by Kristin Chenoweth, Robyn, Gloria Estefan, Herbie Hancock. 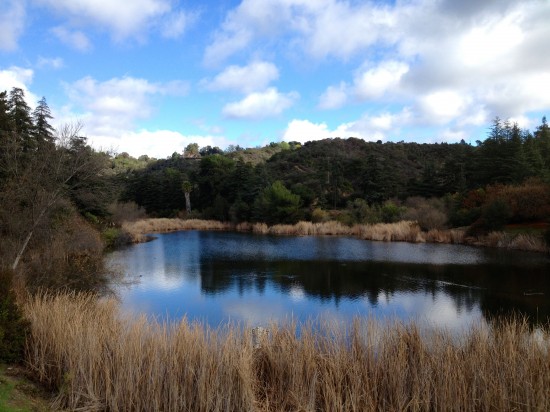 There are plenty to choose from: The Runyon Canyon loop is three miles and studded with views of the Hollywood Sign, Sunset Strip, and the LA Basin. Bronson Canyon offers the backdrop for popular films like Star Trek VI and Army of Darkness and includes the “Bronson Cave,” a 50-foot long tunnel made famous by the 1960s Batman television series. Franklin Canyon Park extends some 605 acres with over five miles of hiking trails. Franklin Lake is the fishing hole in the opening credits of The Andy Griffith Show. 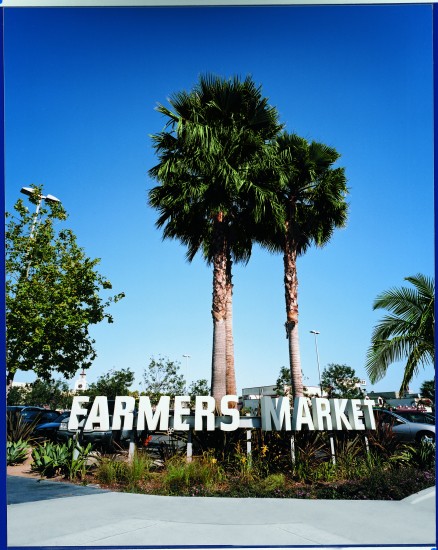 The Grove itself is an enormous outdoor marketplace that includes a movie theater, oodles of stores, and adorable courtyards with a variety of vendors. Opened in 1934, it has lured stars like Marilyn Monroe, The Beatles, Alton Brown and Jimmy Kimmel. The Summer Music Series (Thursdays and Fridays from 7-9) runs through August 29 offering free concert performances showcasing L.A.’s best jazz and eclectic musicians.  Upcoming performances include Steve Tyrell, Sara Evans, and Backstreet Boys. 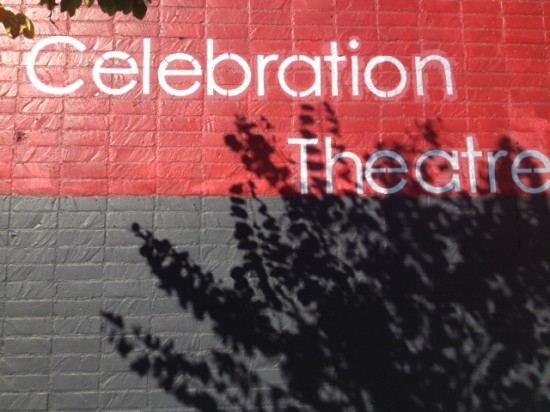 The theater recently celebrated its 31st birthday with Bette White and her “Hot in Cleveland” co-stars reading a “Golden Girls” episode with Sean Hayes. Betty White and Sean Hayes? What could be a better combo? Chuck Rowland, co-founder of the Mattachine Society, founded Celebration Theatre in 1982 in a storefront in Silver Lake. The organization has moved to West Hollywood where it continues its mission of producing gay-themed plays and musicals including shows like The Ballad of Little Mikey, Revolver, and Naked Boys Singing! 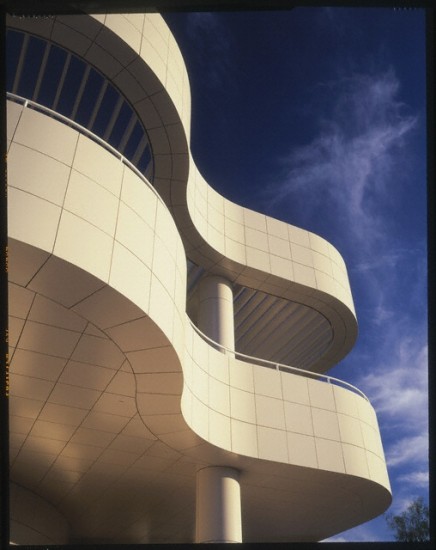 The art museum features expansive gardens, open spaces, architecture by Richard Meier, and sprawling vistas. The Getty’s collection of European paintings, sculpture, and decorative arts is spread over four separate pavilions. The collection features European and American art from medieval times to the present. Current exhibitions include The Scandalous Art of James Ensor, In Focus: Ansel Adams, and vonne Rainer: Dances and Films. The Getty Center is Closed on Mondays. Wander in and out of some of the world’s best curated displays while enjoying lush gardens and lunch overlooking the city. 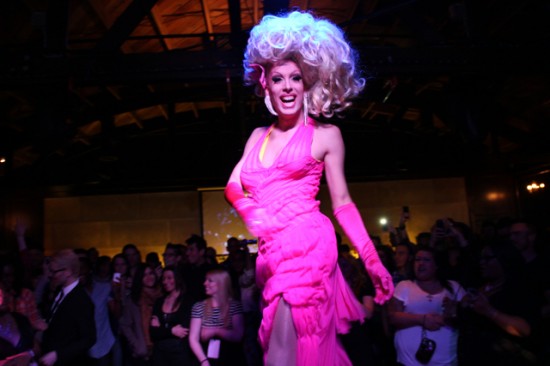 The Abbey Food & Bar is the perfect end to a glorious day in Los Angeles. Chef Danny Elmaleh sets the scene with a food menu that keeps the boys coming back. Locals, visitors, and celebrities alike flock to this popular West Hollywood institution. Things get especially wild towards the weekend with Hustler Thursdays, Sinful Fridays, Confession Saturdays, and Sunday Fun Day. Go-Go boys and flawless drag queens come in when the sun goes down and the drinks flow till 2am.