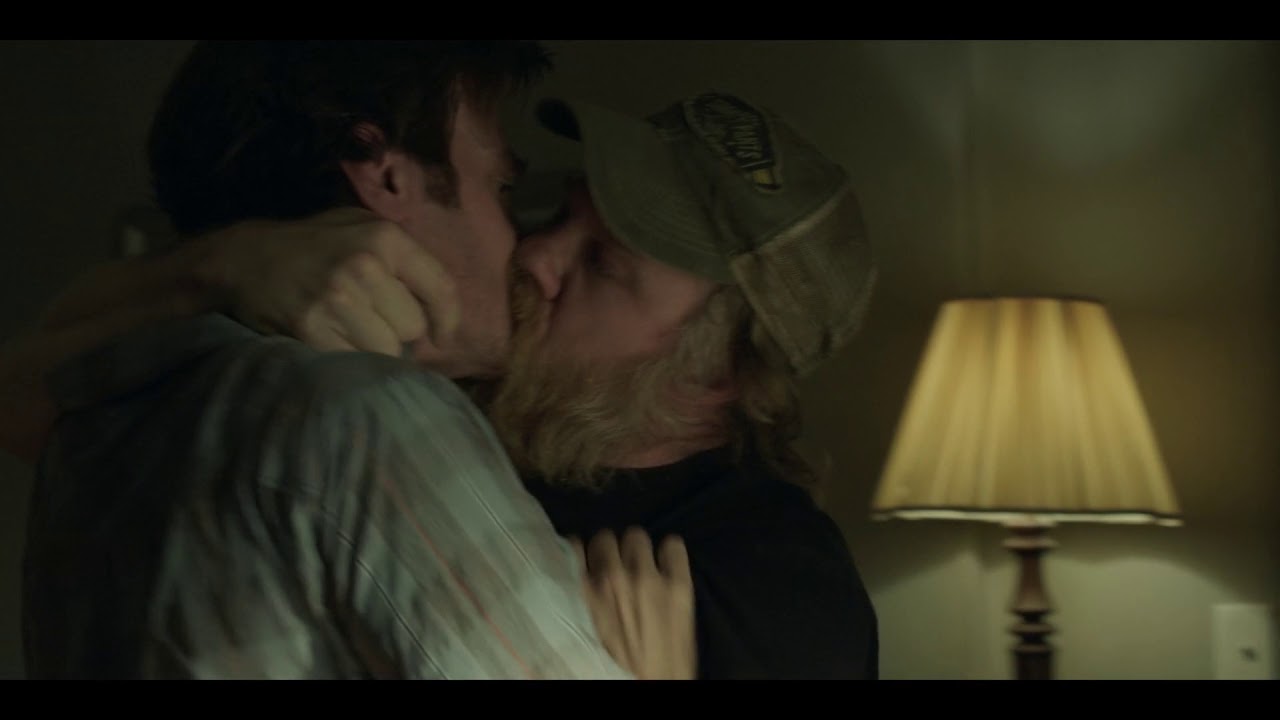 “Ozark” continues a trend of killing off its gay characters for no other reason than shallow drama.

Hollywood has taken a small step forward. LGBTQ representation is moving past the “sassy, sexless best friend” trope to give us  intense, complex gay characters with fleshed out relationships. Sadly, however, most of these characters and relationships share the same tragic ending.

The excellent Netflix series is a prime example of this trend. The show follows Marty Byrde (Jason Bateman) and his family who launder money for a Mexican drug cartel. He is also the focal point of an FBI investigation by special agents Roy Petty (Jason Butler Harner) and Trevor Evans (McKinley Belcher III).

Related: Bury Your Gays: 109 Dead Gay and Bisexual Male TV Characters, And How They Died

Aside from partners, Petty and Evans are also ex-boyfriends. In one scene, Evans intends to stay the night at Petty’s hotel room to rekindle their past relationship. Petty distances from Evans, saying couldn’t be seen with a “fed,” because it would blow his cover.

This scene shows Agent Petty as a focused, almost obsessive man, which cost him his personal life. His methods of gathering information are often questionable and borderline illegal. By contrast, Agent Evans is compassionate and kind. He shows concern for the Byrde family’s safety. The show allows the viewer to form an opinion of the two characters before revealing they are gay.

Later in the season, Petty uses Russ Langmore (Marc Menchaca), the uncle to one of Byrde’s underlings, Ruth (Julia Garner).  Russ is first shown as a stereotypical southerner with an outward dislike of LGBTQ people. In actuality, he is a closeted gay man trying to suppress his sexuality. The two begin a sexual relationship, and Russ begins to let go of his personal prejudices. Russ wants to start a new life with Petty faraway from the Ozarks. Petty reveals he works for the FBI and knows Russ tried to murder Byrde for hidden drug money. Russ tries once more to steal from Byrde but is electrocuted by his own niece.

This marks the first gay character killed off on the show. Russ Langmore is no angel. He is a smalltime criminal but has the possibility of changing for the better. Though, that small light of hope is quickly burnt out when Petty reveals his true intentions.

Petty isn’t an entirely unlikeable character, either. In a flashback episode, we see Petty in a stable, loving relationship with his previous partner, Scotty. They both care for Petty’s injured mother. She becomes an opioid addict and doesn’t want their help. The show never reveals what became of Scotty, and his appearance was only one episode.

This becomes the first step in Petty’s downfall. The next is Russ’s death.

By the end of the first season, Petty goes off the rails. He destroys a motel room and shoots a gun off in a crowded bar. Events that will be used against him in the following season.

The second season shows a hardened Petty on a path of self-destruction. Agent Evans only appears in two episodes. Evans’s brief scenes only serve Petty’s inability to deal with Russ’s death. To further his spiral, the FBI agent hooks one of Byrde’s associates on painkillers and tries to get Ruth killed for murdering his dead lover.

The entire investigation crashes around him. The cartel finds his mother and threatens her life. The broken man gives up and tells his mother he is heading home. Ruth’s father, Cade (Trevor Long), tries to turn on his own daughter to save himself from the FBI.  However, the information he gives Petty is of little use. Cade murders Petty and dumps his body in a river.

Roy Petty and Russ Langmore share similar story paths. Both are unlikeable in the beginning, but as their story unfolds we learn to empathize and understand them. Ozark gave us complex, flawed human beings who we want to care about, only to kill them off and waste potential.

A sad treatment for LGBTQ representation in an otherwise well-written and acted show.

One can only hope that McKinley Belcher III, a talented upcoming actor, will return for a more prevalent story arc. And that his good-natured character doesn’t meet the same fate.