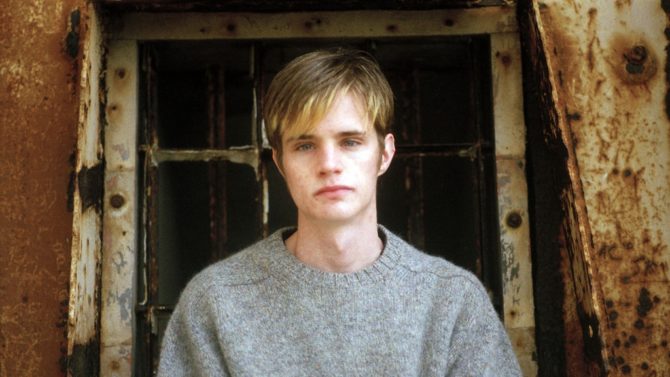 20 years ago, the world came face to face with one of the most shocking hate crimes of the modern era. Now, Matthew Shepard’s family has announced his final resting place.

21-year-old Matt Shepard, a handsome, blond political science student with blue eyes and a sweet smile met two men in a bar in Laramie, Wyoming. The three chatted for a bit, before the two strangers offered Matt a ride home. Instead of taking him home, they drove to a rural area and proceeded to beat and torture Shepard, pistol whipping him until blood covered his face. The two men then tied Shepard to a fence and left him for dead in near-freezing temperatures.

18 hours later a cyclist saw Matthew’s body, at first mistaking him for a scarecrow. Police arrived at the scene and transported Shepard to a nearby hospital. He died there six days later, never regaining consciousness. The two men who assaulted Matthew both received life sentences in prison. 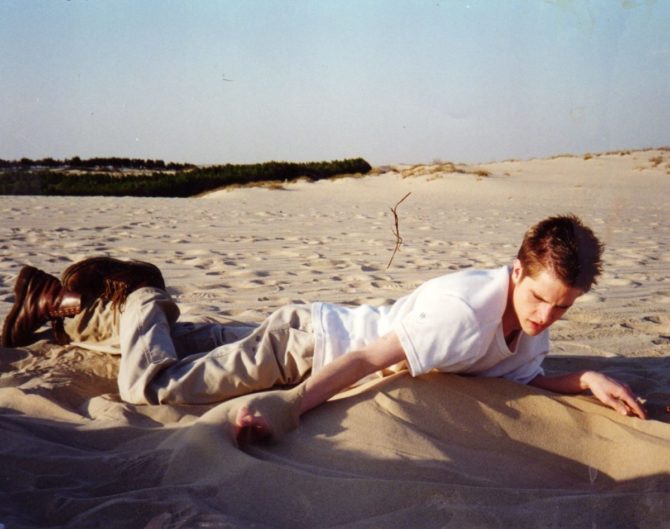 “We’ve given much thought to Matt’s final resting place,” Judy Shepard explained via press release. “And we found the Washington National Cathedral is an ideal choice. Matt loved the Episcopal church and felt welcomed by his church in Wyoming. For the past 20 years, we have shared Matt’s story with the world. It’s reassuring to know he now will rest in a sacred spot where folks can come to reflect on creating a safer, kinder world.”

Matt’s internment marks an epilogue of hope to a story of pain and tragedy. Today, he would be 40 years old, and though he may not have lived to see marriage equality, an end to “Don’t Ask, Don’t Tell” and all the cultural advancements of the LGBTQ community, his spirit and his legacy live on.