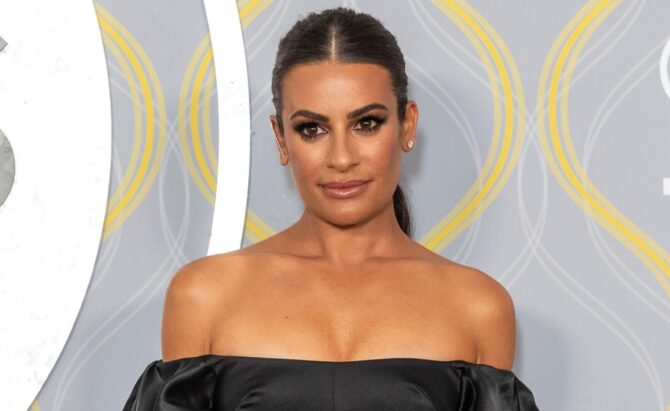 In the theater news of the week, Lea Michele has been announced to take over the role of Fanny Brice in Funny Girl on Broadway this September. Lord, help that cast and crew.

From Glee to Spring Awakening to The Mayor to Scream Queens, the actress has seemingly made enemies in nearly every production she’s ever been a part of.

We all remember when her Glee co-star Samantha Ware aired the star’s awful behavior to the world in 2020 — including her threatening to “sh*t in [Samantha’s] wig” — and how name after name subsequently came out to share their own horror stories with Michele.

Apparently, the casting team over at Funny Girl didn’t remember quite as well. Ware shared the story that finally broke the dam on the open secret of her co-star’s Diva-dom. She quote-tweeted a trite “#BlackLivesMatter” tweet from Michele, saying “Lmao, remember when you made my first television gig a living hell?!?!” as well as recounting “other traumatic microaggressions that made [her] question a career in Hollywood.”

Several Glee stars including Alex Newell, Amber Riley, Heather Morris and Kevin McHale posted, shared, and/or liked tweets in support of Ware’s allegations. Michele issued an apology, but the cat was way out of the bag. 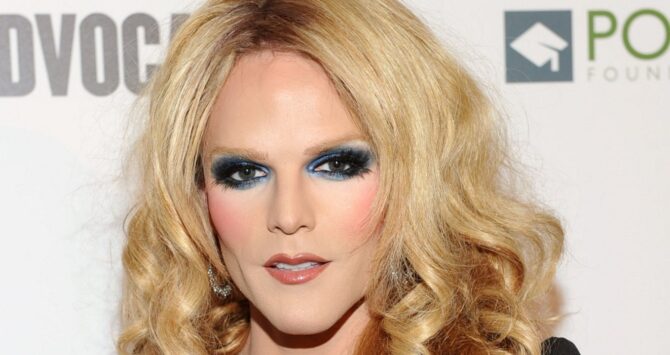 Willam appeared on Glee in season four alongside fellow Rupaul’s Drag Race alum Shangela as part of a Thanksgiving mash-up performance of “Let’s Have A Kiki” and “Turkey Lurkey Time”. As if that wasn’t bad enough, she was apparently treated “subhuman” by the show’s lead. When the queen approached Michele in introduction, the star reportedly just ruffed her breath, rolled her eyes, and returned to her phone without so much as an acknowledgment. In a spot on Watch What Happens! Live in 2020, Paulson was asked directly about her thoughts on the Michele call-out scandal (seeing as both actresses are Ryan Murphy standards). The American Horror Story plastered on a coy smile before joking “I’m having a weird connection, I can’t really hear you,” through crystal clear audio.

Her fellow guest chimed in, saying “I think that’s called ‘pleading the fifth’ on this show?” It seems Paulson was raised under the old adage of what to do when you have nothing nice to say. 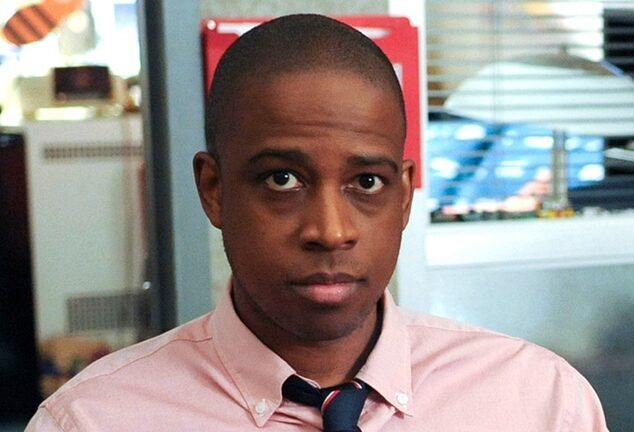 It’s unclear what association Michele and the 30 Rock star have even had, but whatever it was apparently left a bad taste in Powell’s mouth. During the aforementioned reckoning, Powell chimed in on Twitter, writing “I co-sign on this. Lea Michele is a terrible human and has said terrible things to many different types of people, including racist microagressions to/about black people.” 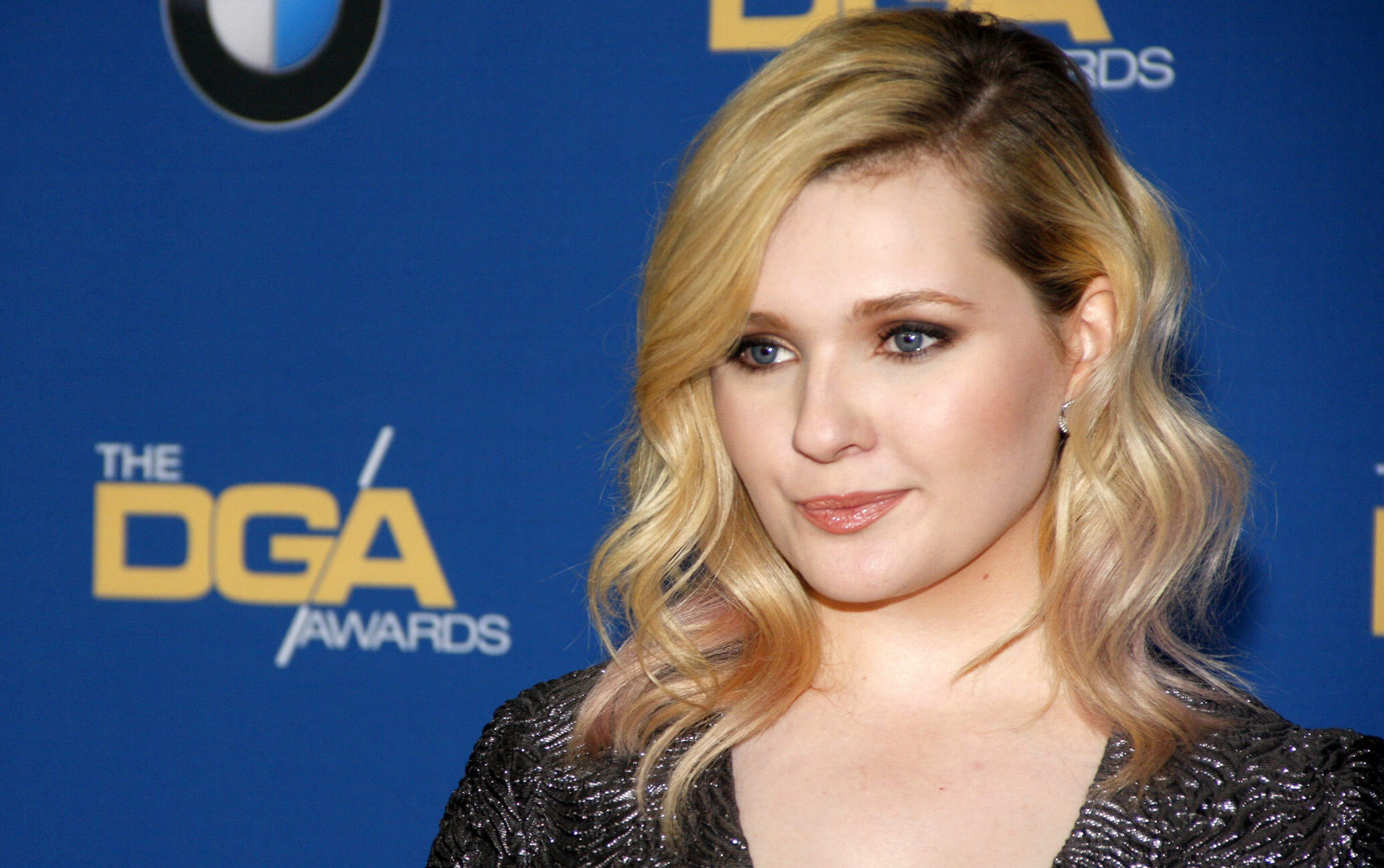 The Scream Queens cast mostly stayed silent on the entire 2020 call-out, with scene partners like Keke Palmer and Emma Roberts keeping mum. Breslin, however, liked a few tweets strongly in support of Michele’s dragging, including one that read, “Not everyone agreeing that something felt off about Lea Michele… where have y’all been? I’ve BEEN saying this FOR YEARS??? I thought I was alone.”

As quiet as the rest of the cast stayed about their co-star, they certainly didn’t say anything in support of her.

There are countless more, from understudy Gerard Canonico calling her a “nightmare” in Spring Awakening to Jeante Godlock claiming she regularly called Glee extras “cockroaches” to her childhood Ragtime understudy claiming she was already threatening to have crew members fired at age 12.

Will Michele’s unfortunately awaited Funny Girl debut fill seats? Undoubtedly. Will she do well? Probably! Should she be receiving lead roles after decades worth of allegations of harassment, bullying, and subtle racism? Well, best of luck to all involved.