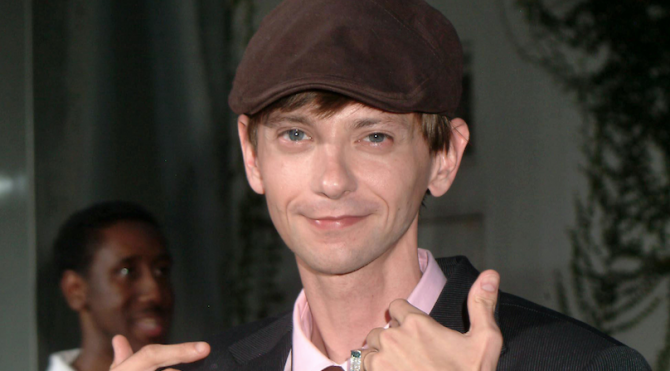 Bio: Qualls made his mark on the big screen in the movies Road Trip, The New Guy, The Core, and Hustle & Flow before transitioning to TV and taking weighty roles in The Man in the High Castle, Z Nation, and Supernatural. (Plus, Britney Spears devotees know him from the “Boys” music video.)

Qualls also modeled for Prada and Calvin Klein “probably before you were born” and “when looking like you did drugs (but didn’t) was fashionable,” as he said on Reddit.

Coming Out: Qualls publicly came out as gay at a January 2020 comedy show and then announced the news on Twitter moments later, writing, “It is 11:20pm. I just came out on stage at a @jimjefferies show in San Diego. Yep, I’m gay. Been gay this whole time.”

In a follow-up tweet, the actor elaborated on his decision to go public with his sexuality. “A while back, I realized I wasn’t open about myself because of shame,” he wrote. “That realization was a pretty big disappointment and, over time, was eroding my self-respect. … I knew I had to say it out load and be done with it. I understand that if you haven’t been in this position, this seems like molehill into mountain stuff, but for me, it’s laying down something heavy I’ve been carrying my whole life.”