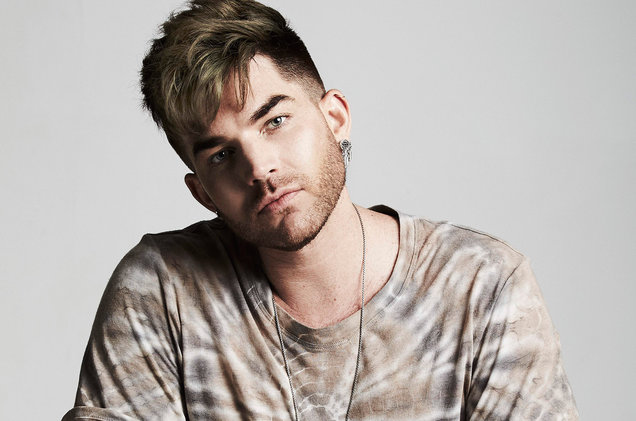 This just in: Adam Lambert describes himself as a “multi-dater” which, let’s be honest, is really just a polite way of saying “player”, but he hasn’t given up hope of one day finding “something significant and monogamous.”

“I haven’t been in a relationship for about five years,” Lambert tells Gay Star News. “I’ve been working and traveling quite a bit so dating is temporary and transient.”

Always being on the road, the Ghost Town singer adds, really isn’t conducive to finding love.

“I could meet and really click with a special guy in whatever city I’m in for a few days, but then I have to continue to my next destination,” he says.

He continues, “What’s hard is attempting to see each other again–especially after just a first date. That’s a lot of expectation and pressure to place on someone. Flying to another country for a second date is understandably intimidating.”

Lambert made a similar comment earlier this year when he appeared on KISS FM’s The Kyle and Jackie O Show.

“Dating is a bit tricky when you’re moving around all the time I have to say,” he said at the time. “You can meet somebody great and then be like OK, I’m only here for three days I gotta go.”

Still, Lambert says today, there’s an “inner romantic” that lives inside of him that will always love will one day come knocking on his door.

“My inner romantic always hopes that I could meet someone and it would grow into something significant and monogamous,” he says.