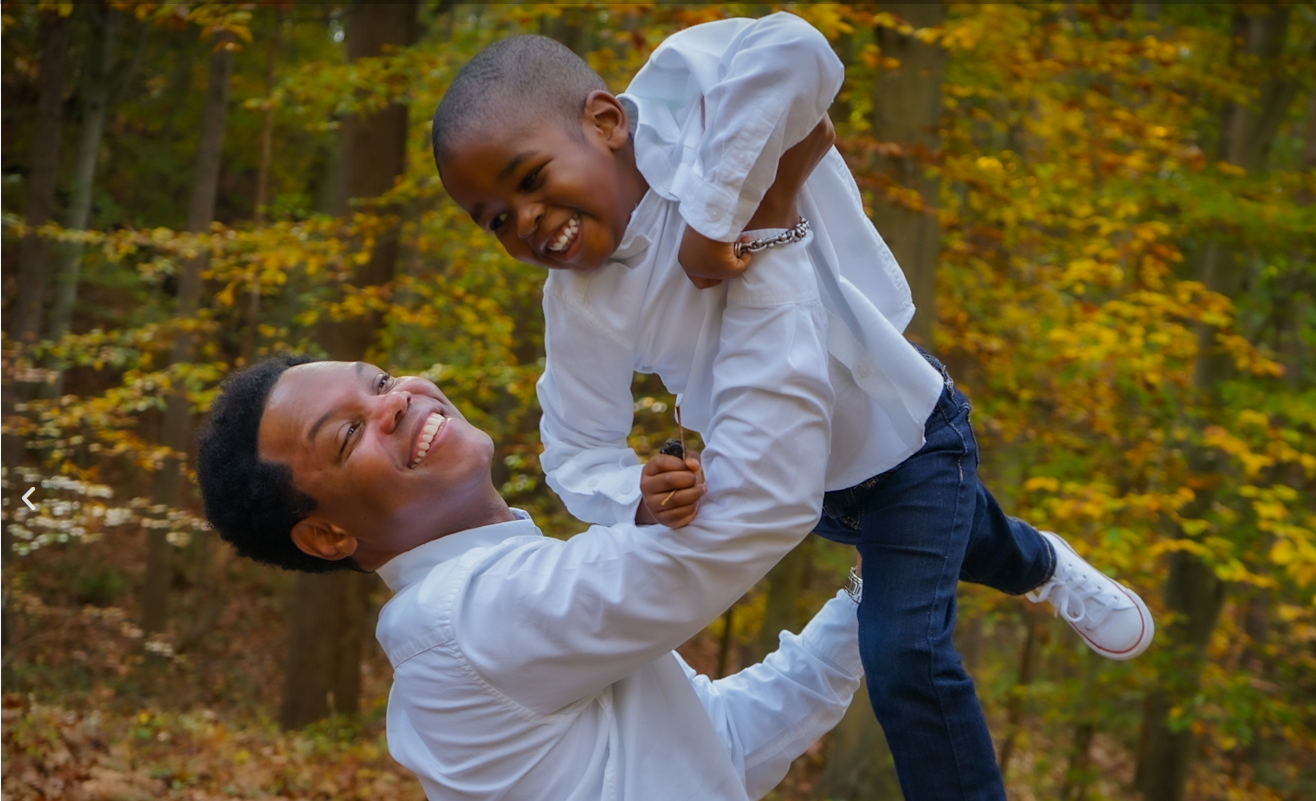 When Sparrows Point resident David Marshall adopted his son in 2017, it’s unlikely that he knew just how much of an impact he was going to make.

In November 2020, Marshall was hosting a casual Facebook Live and telling the story of how he adopted young Josiah. The response he received made him realize that what he’d done was actually pretty remarkable.

“I told my adoption journey on Facebook Live and I got an amazing response,” Marshall told CBS Baltimore. “And then when I said I adopted him as a single gay man, people were just mind blown about that.”

The number of people shocked that he could achieve something as seemingly insurmountable as adopting a child as a single gay father made him want to show people that it’s not as daunting as it might seem. Thus, the “Journey to Josiah” non-profit was conceived.

Marshall began gathering the resources and agencies he’d used in his own adopting process and researching further to make guides for prospective parents.

On his YouTube channel, he’s uploaded advice guides to everything from fostering to selecting the right agency to navigating the wait for approval.

The “Journey to Josiah” Instagram page is regularly updated with fresh infographics and event postings for the community, like their recent Father’s Day event at Painting With a Twist:

Marshall has also teamed with licensed pediatrician Dr. Marie Kramer-Baran to help provide medical information to prospective parents and information for those interested in becoming an interim care provider.

While his non-profit is interested in helping all qualified and interested parties find children, the organization is especially geared towards assisting queer, Black, and/or single folks adopt. Societal barriers, including discriminatory legislation, are often in place for hopeful parents from these groups.

“With gay families, I will say that there is still a lot of discrimination,” Marshall stated. “There are some places still where they prefer married couples to single individuals, so I want to be that person who is beginning to break those barriers.”

Hear the Journey to Josiah story from the man himself: